It is said that a CPU is the heart of all computer systems as this unit does all the main processing in the system. This general-purpose processor can handle any task, but sometimes it takes longer processing time for doing some complicated tasks which involve many combinations of programs. Also, to which, some other Softwares can also be a snag. 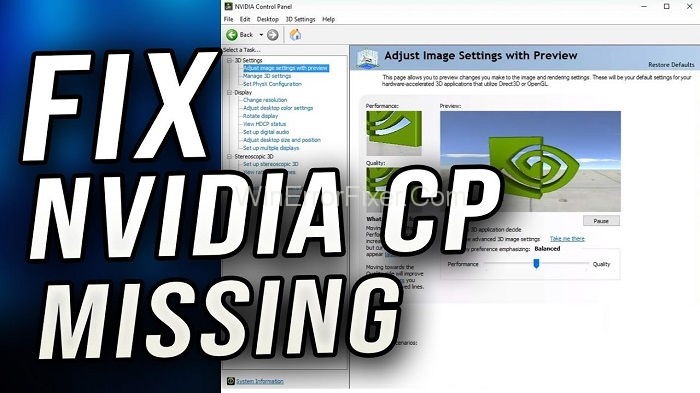 What is The NVIDIA Control Panel Missing Error?

But we have come up with some ways which can help you to fix this problem by following some very simple methods. But before moving ahead to the fixes, you should first know about the reason, which eventually leads to this issue.

As we know, the graphics card enables a computer to produce images in faster motion. Along with that, the NVIDIA graphic card also consists of GPUs which are used for deep learning, artificial intelligence, and accelerating Analytics.

And the main reason which is triggering this issue is the most recent Windows security update. Thus, the need for modifying the graphics settings, asks for the ways to fix and bring back the NVIDIA control panel. So, let’s get started.

Although there are several ways by which you can fix this issue, we have sorted some simple methods for you so that you can get rid of this issue without wasting much of your time.

Sometimes it may happen that your NVIDIA control panel may not appear because it might be hidden in your system. This happens when you update your driver from the previous version to the latest, and then after up-gradation, it’s control panel is nowhere to be seen because it gets hidden by your computer.

Thus, you need to unhide it. But now the question arises, how? Don’t worry!! As we know how to do that, you need to follow the steps:

Step 1: First of all, go to your Windows control panel. 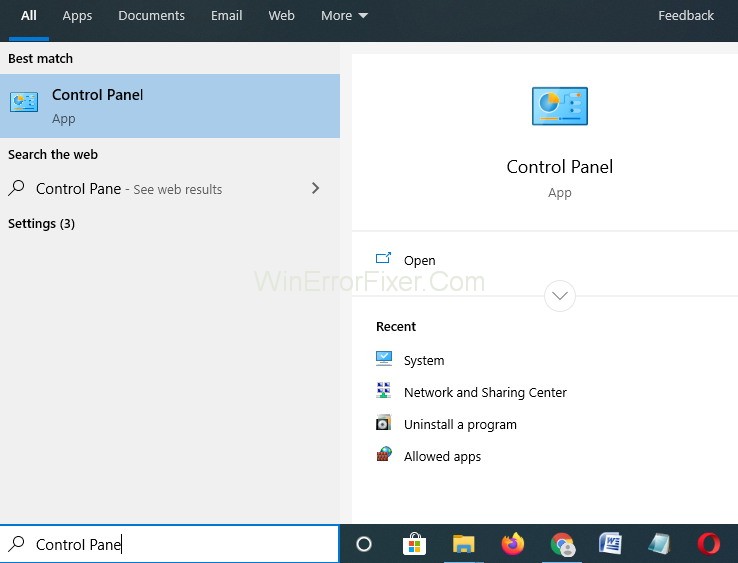 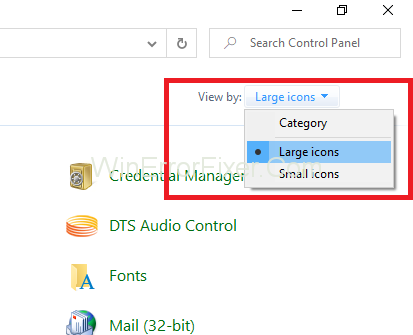 Step 3: After that, select the NVIDIA Control Panel.

Step 4: Then, hit on view on desktop followed by looking for Add Desktop Context Menu.

Step 5: At last, right-click on your desktop and then check that the NVIDIA control panel appeared in the start menu or not.

If the previous methods didn’t work for you, then you can try your luck by restarting the graphics driver, and if you are fortunate enough, then this will work for you. 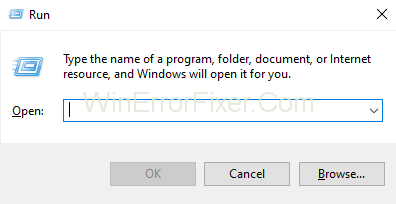 Step 2: After that, type services.msc in the dialog box. It will direct you to the Services tab in the task manager. 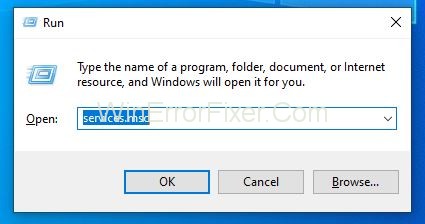 Step 3: Then, press on open services that appears below its windows and next to the gears icon.

Step 4: After that, right-click on the Services and tap on its properties.

Step 5: Then, go to the startup type and bring it to Automatic if it’s not set in the beginning. Hit the Stop button to stop the service and wait for a few minutes.

Step 6: At last, click on Start after a while and confirm the dialog boxes, which may be noticeable.

That’s it. Now you can check whether the issue is solved or not. Also, if this method worked for you, then you must know that your driver was previously corrupted due to which its Control Panel was missing. To ensure the safety of your drivers for avoiding this error in the future.

When did you last updated your Graphics driver? It may happen that you failed to update your driver, because of which it gets outdated and in turn causing problems like “NVIDIA Control Panel Missing in your Windows” due to which you are unable to change your graphics settings.

So, if this was the case then, we recommend you to download the update from the official NVIDIA driver site and then install it on your computer.

Step 1: Firstly, press the Windows + X keys. Then, click on Device Manager from the Menu.

Step 2: After that, click on Display adapters option to expand it and then find NVIDIA Graphics Card driver. Right-click on it, followed by pressing the update option.

Step 3: At last, a new window will appear, showing Search automatically for Updates. Click on it, and then your system will automatically download the update and install it.

This method can be time consuming as downloading the updates consumes a lot of data and time. So keep patience and wait for the process to be complete.

Solution 4: Do Not Overclock Your GPU

Thus, it is highly recommended to use your GPU frequencies in the limits as set by the factory authorities and do not overclock them as that can lead to a severe problem. If you already altered the GPU settings, then set them back to default, and that will for sure solve your problem.

The first method involves uninstalling the Graphics driver and then reinstalling it. The logic behind this is that sometimes your graphics driver might be incompatible, which can trigger this issue of NVIDIA Control Panel missing in your Windows.

Thus, you can uninstall it and then download the compatible driver and use it after installing it. It will stop the error and then, you will get your NVIDIA Control Panel. Below steps will guide you to achieve the same:

Step 1: First of all, press Windows + R keys together to open the Run dialog box.

Step 2: After that, type devmgmt.msc in the Run box and then click on enter. It will redirect you to Device Manager. 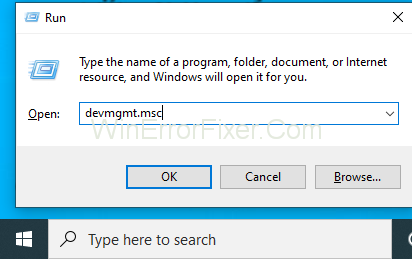 Step 3: Now, find the option Display Adapters and expand it. 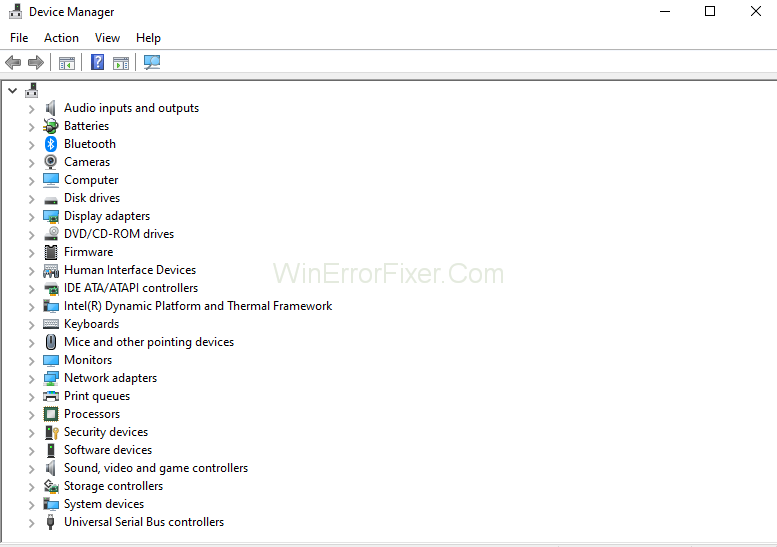 Step 4: Then, right-click on the NVIDIA driver option.

Step 5: At last, Uninstall the driver and restart your PC.

Step 6: Now, you can download a new driver (compatible with your system). And then install it in your system.

That’s all. Now you can open your NVIDIA CONTROL PANEL to change graphics settings as per your preference.

NVIDIA Control Panel Missing error can be handled very quickly, but you need to be patient for that. Although these methods will work for you in case the error persists then, you can try using a re-image PC repair tool that will help in dealing with the problem. Hopefully, this article helped you in getting rid of the error and ended your dilemma.