One of the most well-known battle royale games is Call of Duty: Warzone, which combines fantastic movement mechanics with traditional first-person shooter action.

Teaming up with pals to dominate lobbies is the greatest way to enjoy Warzone, but you’ll run into a lot of bugs, errors, and other issues along the way.

There is a problem with the Battle.net Launcher that is preventing players from starting the game at the moment. 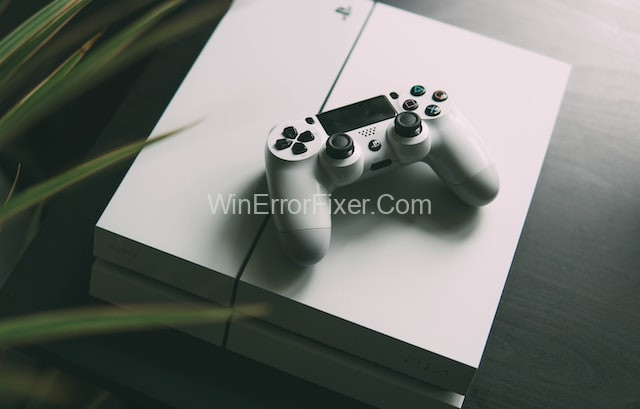 Players are then prevented from logging into the game via a pop-up message reading “Battle.net Error Code: BLZBNTAGT00000960.”

This error message appears either during the update download for Warzone or before to starting the game.

Permissions issues are the primary causes of this problem, as they prevent Battle.net from downloading and installing necessary updates.

Even if there are a few solutions to this, it prevents players from entering the Warzone lobby.

We advise players to try these other options before deciding to remove Warzone or Battle.net to resolve the issue.

The following is a list of methods that can be taken to resolve the Warzone Battle.net error BLZBNTAGT00000960:

If you have the aforementioned issue, you should initially try starting the game from the location in which it was installed.

It has been discovered that the error notice only appears when using the Battle.net launcher, and that launching the game directly from the installation directory causes no problems whatsoever.

Therefore, open the directory where you put Call of Duty: Warzone.

Try that out and see if the game starts up without any problems. When that doesn’t work, try right-clicking the ModernWarfare file and selecting “Run as administrator” from the resulting menu.

The lack of proper permissions for the launcher turns out to be a possible cause of the issue in some circumstances.

There will be problems with the game’s functionality if the process is unable to inherit the permissions it needs.

It is possible to fix this issue by starting Battle.net in administrative mode. To do this, head to your computer’s Start menu and type “Battle.net” into the search bar.

Moving the game to a separate drive may also help resolve the issue. In other words, if the game is now installed on drive D:, for instance, you will need to transfer it to drive C:.

You can simply copy the game and paste it somewhere else on your computer to avoid downloading it again.

Once you’ve done that, the Battle.net launcher will let you know exactly where the game is stored on your computer, saving you from having to re-download it. Then, check back to see whether the issue is still present after you’ve done that.

Those who own Vanguard can now access the brand new Warzone Pacific game mode. Both the new Warzone map and Vanguard mode have been fun to play.

The Caldera map is crap, in my opinion, because the game has become unplayable for the vast majority of gamers around the world owing to a number of random mistakes.