When Microsoft releases a new operating system the world gets excited.

People are always curious to see what new changes they’ve implemented, new features, and new functionalities. The release of Windows 11 is no different.

Windows 11 came as a bit of a surprise though. Not because we didn’t know about it, of course. It was a surprise because of the leaked versions that popped up all over the internet before Microsoft officially announced it in June 2021. 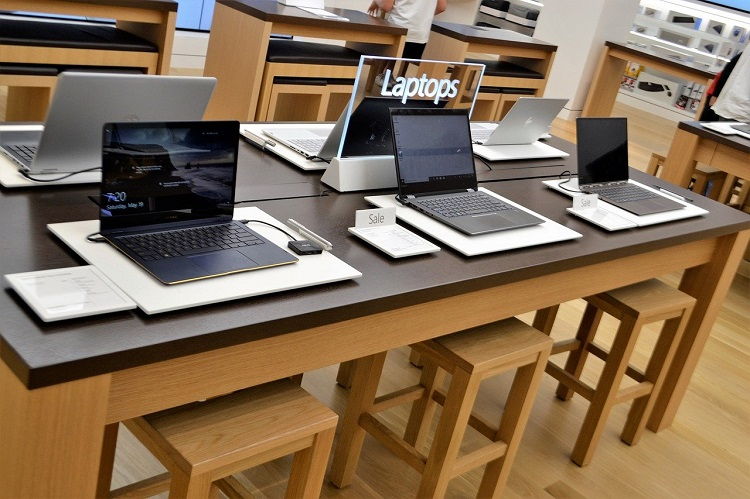 Preliminary shots of Windows 11 show that it hasn’t revolutionized operating systems but rather tweaked small things from Windows 10 to give it a much different feel – more akin to Apple’s iOS system.

Oh, and we’ll get a new Windows logo!

The big drawback with every Windows launch is the big question of the amount of your PC’s hardware resources it will consume to make it run.

Sure it’s nice if the Windows have rounded corners and have a 3D appearance with a focus on the taskbar and it’ll have the ability to run Android apps – but it falls flat if it takes minutes to open these aforementioned apps.

This article delves into the world of Windows 11 and how it will change the online gaming world.

How Will I Know That I Can Run Windows 11 and How Will it Affect My Online Gaming?

There is a preview trial doing the rounds at the moment with an accompanying blog post to report bugs so the operating system will run smoothly when it’s released to the public en-masse.

The good news is that you can do a trial run of Windows 11 on your system. If you’re running Windows 10 you’ll be able to download Windows 11 for free and if you find that it doesn’t work, then you have 10 days to roll back to Windows 10.

A specific gaming feature in Windows 11 is Auto HDR (high dynamic range) which will give the user much brighter colors on SDR games. Whether online gaming websites like casino UK NetBet will implement these sorts of technologies in their gaming or not we’ll need to wait and see, although tech and online gaming appear to follow the same curve.

Another handy resource for Windows 11 compatibility is to do a system check. There’s a PC Health Check that you can download that will check your current hardware and resources, which will give a report on your PC’s compatibility with Windows 11.

Initial data shows that older processors won’t be able to run Windows 11. You may need to upgrade your computer to run the new operating system. 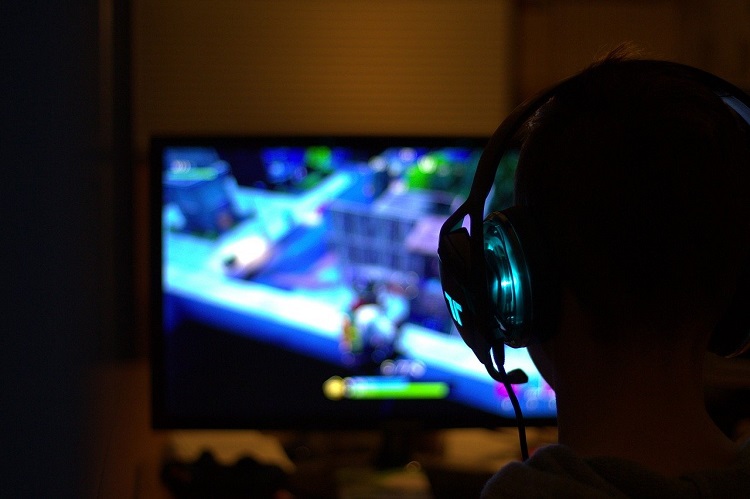 Windows 11 is dividing opinions as all the previous operating systems have done before. We like the rounded corners and 3D look, which is a long-overdue change. Being able to run Android apps is a nifty feature, too.

We suggest that you do a PC Health Check to see if your computer can run Windows 11. Alternatively, download it and roll it back to Windows 10 after a couple of days if you need to.

Windows 11 is here to stay and gaming systems will need to follow suit.