Windows 11 is happening, and we are here for it. Microsoft is going to unveil the next generation of the Windows Operating System, and everyone is really expecting a lot out of it since Windows 10  had created a lot of problems with random updating to users all over the world. It was made public that Windows 10 was going to be the final design of the Operating System, but here comes the new one.

Although it is expected to be launched on Thursday, there were leaked images circulating around the internet showing the basic first look of what Windows 11 will look like. It shows the home screen of the system, and it has a Mac-like aesthetic if the leaks are to be believed as real. 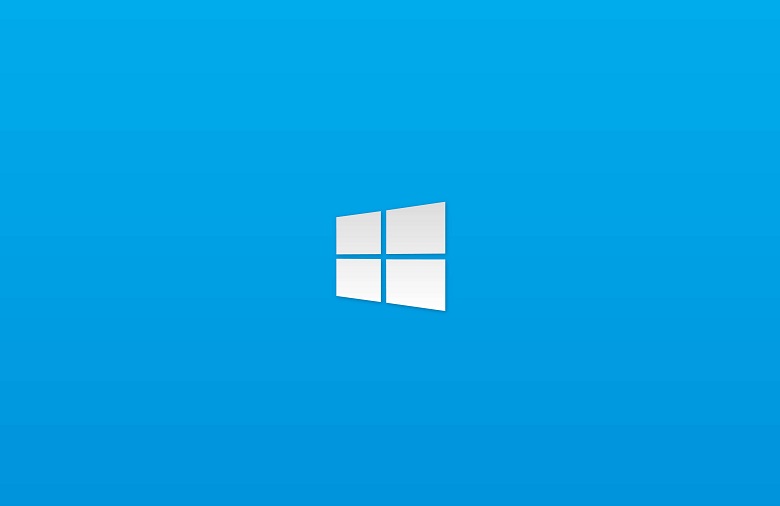 A single control panel instead of the two would be great and make a lot of people happy. More Mac-like virtual desktops would also be a huge upgrade and a plus point in the new Operating system. Everyone is actually hoping that this new one would have faster Windows updates. The new Operating system will hopefully stop forcing us to use Edge.

The time taken for shutdown, restart, and waking up from sleep would be a great addition to the upgrades of the new Operating system. People are also hoping to see a faster account creation process along with easier options to revert the scroll directions. The mics, headsets, and cams set up should also be improved.

These are some of the improvements that we are expecting from the new version of the Windows Operating system. Microsoft better deliver.