The Windows 11 launch is going to happen soon. It is almost right around the corner. Devices that will be featuring the new operating system have been set up. They are all supposed to launch on October 5. The date had been fixed and finalized. Microsoft is making sure that there is enough publicity for this Operating system.

It is not like they need it, but to increase sales, they have to do something to hype up the public. They are offering the insiders to have a go at and download the operating system to check it out per se. Many people are looking forward to this. 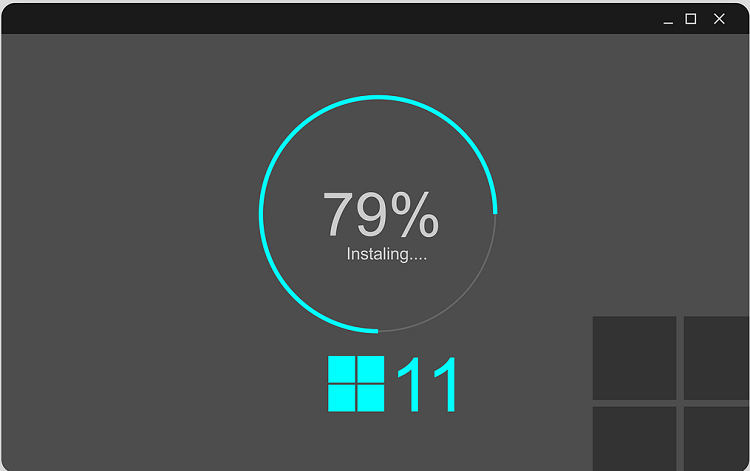 However, if you have an unsupported processor, then you might need to sign a waiver. The waiver is for accepting any possible damages to your PC down by the operating system. This is only for the people who have an unsupported processor. There is a real risk of the lack of updates in this Operating system, and that is what is worrying people so much.

Confused? Well, let us make it simple so that you can understand easily. In August, Microsoft made an announcement. It said that it would allow the users who have unsupported users to install Windows 11 on their devices. They have also implied that the user who is falling into the category are not going to receive any security updates.

The waiver is just stating this fact again. But however, these damages that they are talking about and not taking any responsibility for is kind of scary for any of the users. However, the more concerning thing that people need to be worried about is the lack of updates. This poses a great risk.

Microsoft is not going to take any responsibility. It is trying to cover its legal bases by making sure that the people trying to get the operating system with an unsupported processor might not end up using them later because of what they did on their personal computer. This is a good move on their end. How the people will react is not known?