“Performance is really a top priority for us and we want to ensure that all these fun new functionalities are super fast and don’t impact the OS,” Gallo noted. “For example, Mica was specifically designed for higher performance when compared to things like Acrylic.”

Kevin Gallo, head of the Windows developer platform, participated in a Q&A session to explain some of the design decisions behind Mica and how it affects performance. 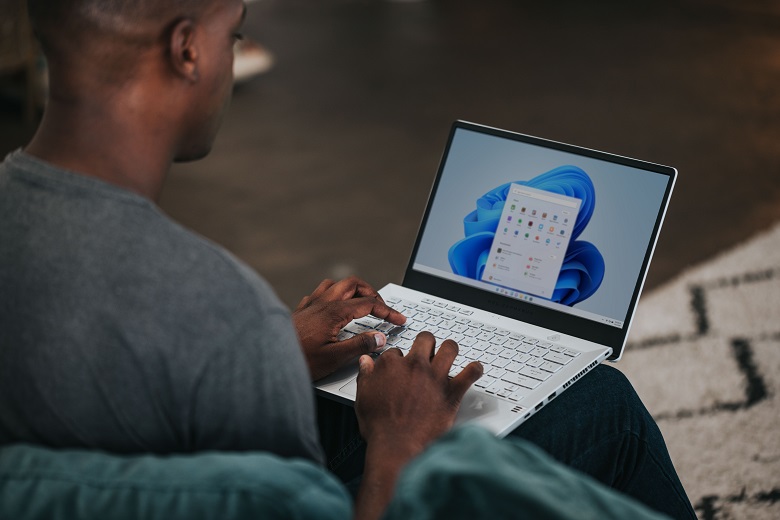 “The company’s Fluent Design can be seen throughout the built-in apps and operating system with its rounded corners, drop shadows, and transparency effects. As part of the new design, Windows 11 features a material called “Mica.” This creates a layering effect depending on what the desktop background is”, He said.

Astute readers will remember that Windows Vista was notorious for bogging down slower machines with its Aero theme.

According to Gallo, “people running Windows 11 versions of apps will use Mica while computers on older versions of Windows will automatically default to those themes instead.” This should improve performance across the board while simplifying software development. The goal is to get the “best version of the app everywhere you go.”

Is It Necessary to Update to Windows 11?

When you’ve weighed the benefits of Windows 11 against its drawbacks, you’re left with the decision of whether or not to make the upgrade.

Windows 11 has numerous drawbacks, but it also has a lot of good points. Having been out for only a few months with several issues, it is now unstable. So, we recommend you hold off on the Windows 11 upgrade for a while. Up until October 14, 2025, Microsoft will release security updates and bug fixes for Windows 10.

If you can’t wait to try out the new features in Windows 11, then you should update to the latest version. Before updating to Windows 11, however, you should create a backup of your computer to safeguard against any unforeseen problems or lost data.