It’s hard to imagine a world without involving gameplay, complex plot lines, and cutting edge graphics in video games. The technology has become so advanced and affordable that over 50% of homes in the USA own dedicated consoles. The graphics and animation in the games we play have developed from incredibly basic to breathtakingly realistic. 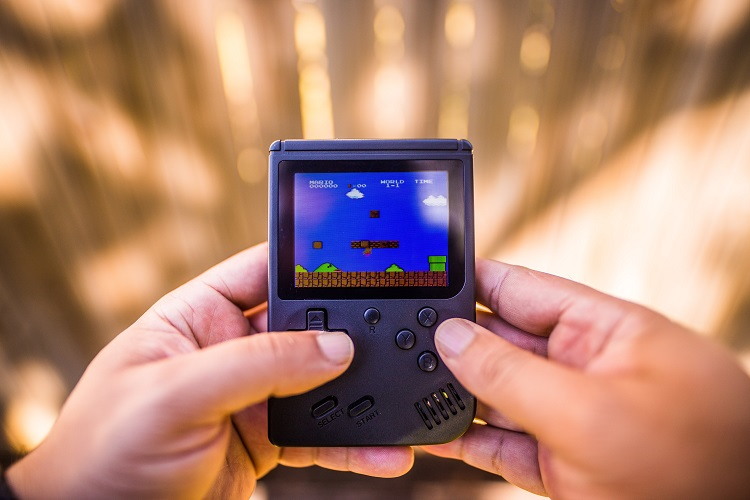 Developers have access to such advanced technology that they are only limited by their imaginations and continue to produce groundbreaking games, along with updates of old classics. But it is worth looking back down memory lane, to the days before games even had color and when simplicity was key to success.

How Animation in Video Games Has Evolved Over the Years

Let’s take a look now at the evolution of graphics and animation in video games.

The earliest computer game was developed in 1958 by William Higinbotham and was simply called Electronic Tennis. It utilized a cathode ray tube, much like the era’s television sets, and featured white graphics with no background.

Fast forward to 1972, and a more familiar title hit the market. Pong, made by Atari, was similar to Electronic Tennis but used a cheaper Hitachi TV. It entered into video gaming folklore when a home version was made available in 1975.

Another iconic game, Space Invaders appeared in 1978, seemingly in color – it actually had black-and-white graphics, with a transparent colored overlay using orange and green cellophane to add color to the image. The following year Galaxion, a variation on Space Invaders, was released, the first-ever game to use the red-green-blue (RGB) color model. 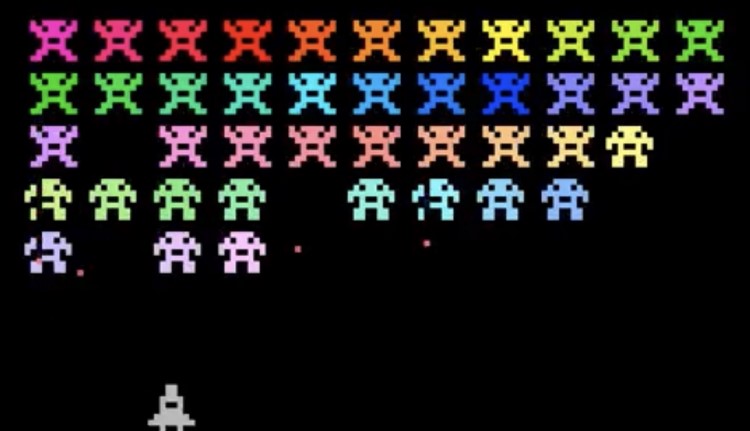 Pac Man was released in 1980, using the RGB system, and has been a favorite ever since. Donkey Kong appeared one year later, and playing second fiddle to the angry ape was a character called Jumpman, soon to be renamed Mario, changing the face of gaming forever.

In the mid-80s, two 8-bit consoles came out and revolutionized gaming, taking it fully into the home. The NES launched in the US in 1985, and the Sega Master System launched one year later, proved to be incredibly popular.

The number of simultaneous colors on screen and the palette size increased, which, coupled with larger resolutions and more sprites on screen, meant that developers could create scenes with greater detail. Taken to the next level by the launch of the Sega Megadrive / Genesis in 1989 and the Super Nintendo (SNES) in 1991, a glut of 16-bit games and emerging 3D animation technology cemented their legacies as iconic consoles, still widely sought after today.

Gone are the days of playing Snake on an old Nokia. Since the emergence of smartphones, gaming on mobile has gone from strength to strength. Many popular console games have made an almost seamless transition to our mobiles, and the fact that the games are enjoyable is a testament to the devices’ graphical capabilities. 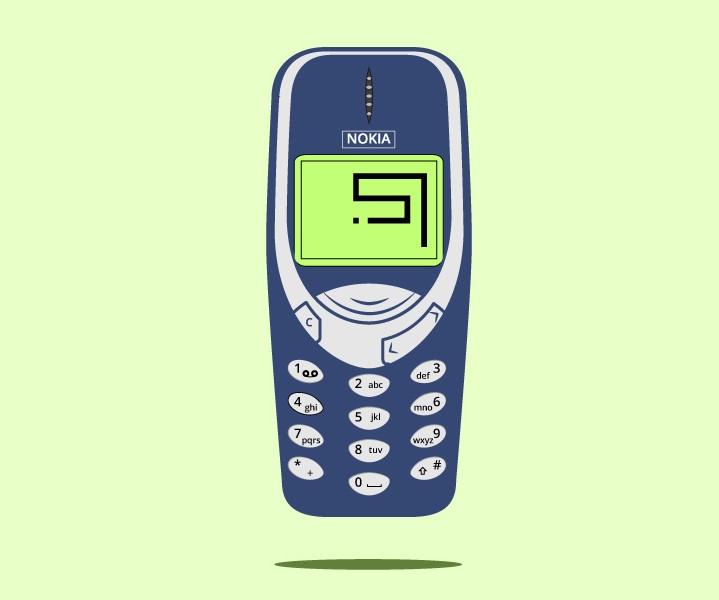 Playing casino games online has risen in popularity in recent years, taking advantage of cutting edge animation. If you like themed slots, you can find the games with high-quality graphics and involving gameplay. These simple games lend themselves to smartphones, but they have become beautiful and took graphics to the next level.

Using the term ‘modern’ loosely – one could say that the launch of the Sony Playstation started the shift towards more contemporary consoles and graphics. Compare it to the SNES, which had 256 color support – the Playstation has 16.7 million colors displayed. 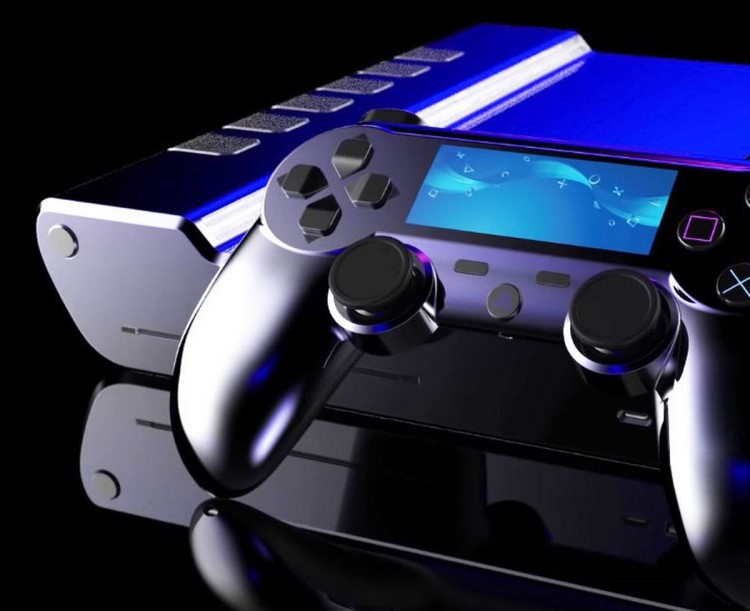 Sony built on that success and released the Playstation 2 – the most popular console of all time with over 155 million sales – powered by a 150 MHz Graphics Synthesizer. The Playstation series has a number of competitors, chiefly the Xbox, and they are both consoles that have shown just how realistic and responsive computer graphics have become.

Nintendo has led the way in handheld video gaming technology since the launch of the Game Boy in 1989. Though it had no color, it still caught the imaginations of millions, and iconic games such as Tetris and Super Mario Land were played the world over. The Game Boy has continued to develop, turning color in 1998. 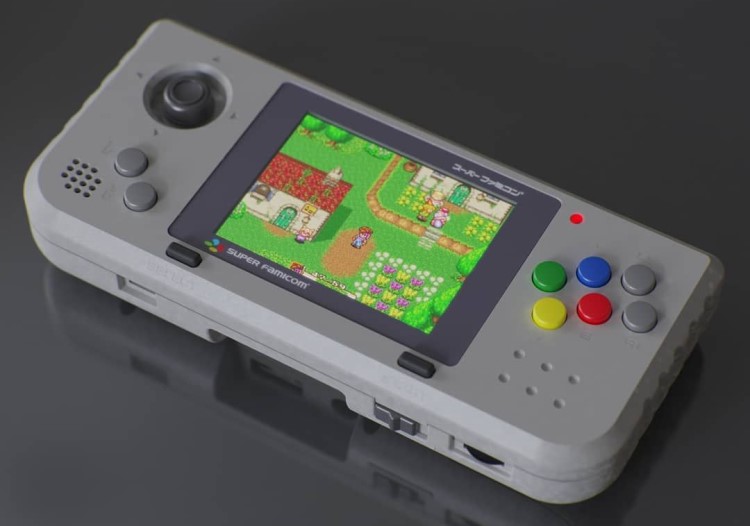 And Nintendo has consistently offered new handheld options, such as the DS launched in 2004 and the Switch in 2017. Sega launched the Game Gear, an 8-bit color competitor to the Game Boy, in 1990. Classic Sega games such as Sonic the Hedgehog made their way into the palms of eager hands, and although the graphics were far superior to those of the Game Boy, somehow it didn’t quite take off in the same way.

Video game graphics have come a long, long way since the early days of Pong, Pac Man, and Donkey Kong. And while we may be spoiled for choice, with cutting edge animation and 3D graphics, the old classics are still fun, charming, and immensely addictive. With the continued advent of VR in modern gaming, future titles will become more immersive than ever before.