At midnight on 29 November, the tickets for the widely anticipated Spider-Man No way home had gone on sale. The fact that so many people rushed to buy the tickets at the domestic ticket selling sites caused the sites to crash down. Yes, you read that right, guys.

The new movie Spider-Man No Way Home had been so in demand that it had crashed the box office sites. This is something of an important thing to note since the movie business had not been going too well since the start of the pandemic. 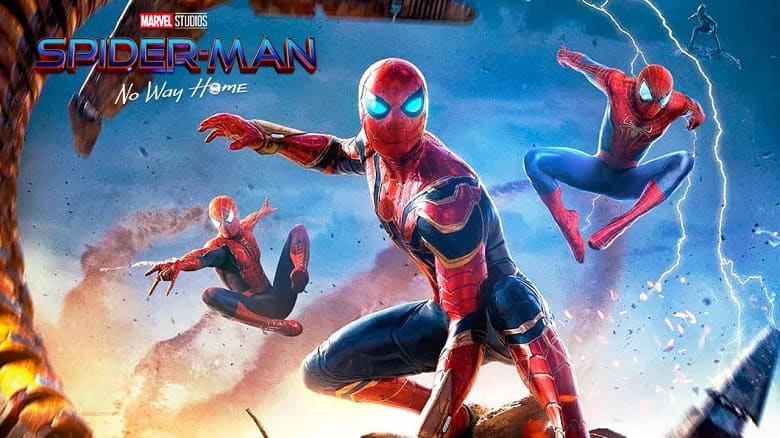 But this is a turn of events as they have not experienced something like this in a long time. It tells us that how much people had been anticipating the movie and that people are now willing to go to the theatres in order to catch the first experience of the film.

The film industry, or rather we should say the Cinema industry is very much happy at this turn of events since they have been facing quite a few losses for the past 2 years. It goes to show that the industry can have a brighter future.

“There are different tiers of intense fan demand when it comes to box office pre-sales, and this film is clearly showing it belongs near the top with a select few others,” said Shawn Robbins, chief analyst at BoxOffice.com. “For anyone who doubted the communal draw of the theatrical experience over the past two years, look to this enthusiasm for ‘Spider-Man’ as a major inflection point during the box office recovery period and the sign of a bright future ahead.”