She to have her Ventanarosa production business pitch ideas to the WarnerMedia-owned streaming service first. 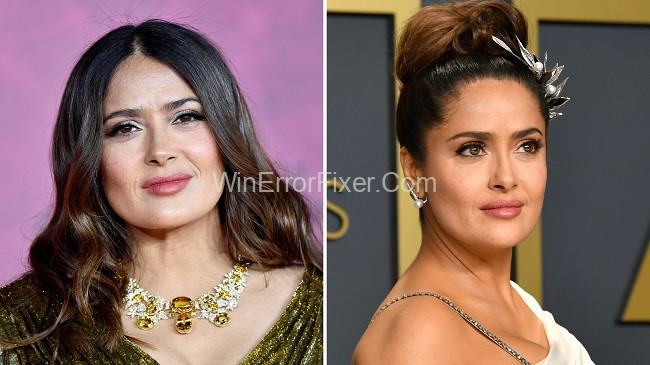 Siobhan Flynn is the Head of Production & Development at Ventanarosa, and Jose Tamez, the President of the company, is her producing partner.

Tamez and Hayek have collaborated for the past 20 years, producing films including Frida (for which Hayek received an Oscar nomination for best supporting actress).

And Kahlil Gibran’s The Prophet (which earned an Annie Award nomination for best picture).

The duo collaborated on the creation of the critically acclaimed shows In the Time of the Butterflies and Ugly Betty, both of which received Emmy, Golden Globe, and Peabody Awards.

CEO and Founder of Ventanarosa, Hayek

Hayek started Ventanarosa and serves as its current CEO. She was nominated for an Academy Award in the best actress category in 2003 for her performance in the film “Frida.”

The flicks “Beatriz at Dinner,” “As Luck Would Have It,” and “Desperado” helped to establish her film career.

“Ventanarosa has a history of bringing the most colourful and fascinating storylines to life,” said Joey Chavez, executive vice president of original drama at HBO Max.

She was nominated for an Emmy as an executive producer on the ABC comedy “Ugly Betty” and as a guest actress on the show.

Her upcoming feature is “The Eternals,” a Marvel production. CAA, Management 360, and Edelstein, Laird & Sobel all serve as her representatives.

She recently created the Hulu series Santa Evita through her Ventanarosa Production firm.

Based on the novel of the same name by Tomás Eloy Martnez, the complete series may now be viewed online. It explores several unsolved mysteries that emerged after Perón’s death.

Wife of Argentine president Juan Domingo Perón, Perón passed away at age 33 from cervical cancer in 1952.

When her husband was deposed and departed the nation, he ordered that her body be embalmed, however it is unclear whether or not this was her intention. Thanks for read our Article Salma Hayek Inks First-Look Deal With HBO.