Want to get rid of the cable TV to save money but don’t want to miss your favorite NBA games? I feel you.

Although that is not a problem for those living in cities, people living in rural areas would have to figure out a way to get good internet service. As an option, you can check HughesNet internet packages to see if any of these work for you. 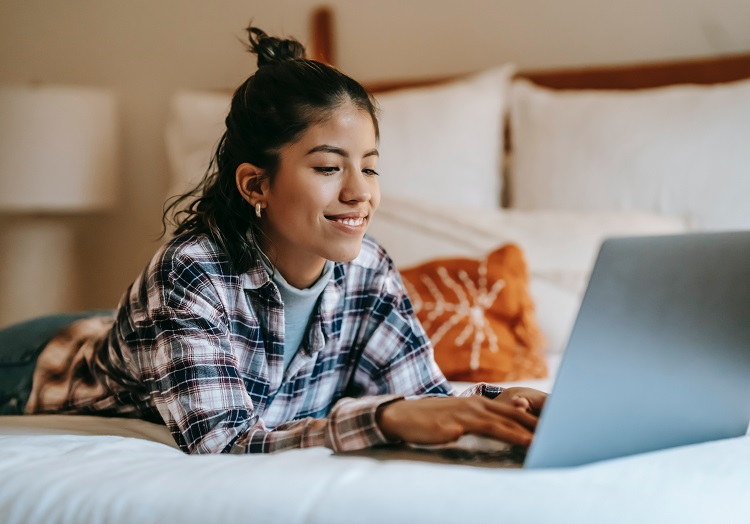 Once you have the internet, the next thing would be to subscribe to a good streaming service.

4 Best Streaming Services for NBA in 2021

For cord-cutters, live TV streaming services are the best way to watch NBA games. But there is a catch. Some of the NBA games are aired on regional sports networks while not all streaming platforms offer those channels.

Moreover, this season’s national games are going to be aired on NBA TV, TNT, ESPN, and ABC, and YouTube TV is the only streaming service that offers all these channels.

So, before you sign up for any of these streaming platforms, make sure it offers channels that will air your favorite games of this season.

As for recommendations, here are some of the best streaming services to watch NBA games in 2021.

If you are interested in watching national games this season, YouTube TV is the best option. In fact, it is the only live TV streaming service that is offering access to NBA TV, TNT, ABC, and ESPN – all four channels that are going to air national games. 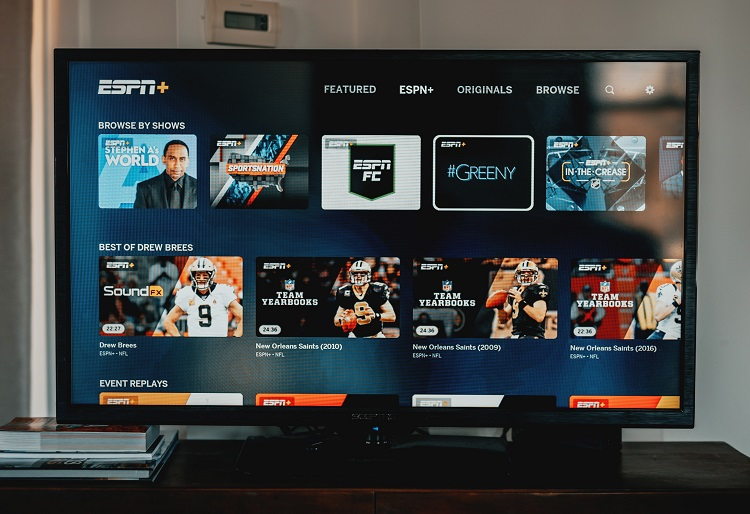 Concerning the price, a YouTube TV subscription costs $64.99 per month. That might seem expensive but it also allows users to stream simultaneously on 3 devices and create 6 user profiles.

So you can share one subscription with your friends or family and enjoy the games from anywhere as long as you are connected to the internet.

You will also get a free unlimited cloud DVR service that allows you to record shows and save them for up to 9 months.

The problem with YouTube TV is that it doesn’t offer some of the RSNs including the ones from Fox Sports and Sports Net. So you will have to sacrifice the games that are aired on those channels.

The second option to stream NBA games is the Hulu+ Live TV. At a monthly price of $65, its channel lineup includes ABC, TNT, and ESPN along with RSNs from NBC Sports. Moreover, it also includes the DVR service that allows users to record shows for up to 50 hours.

On the other hand, it doesn’t offer access to NBA TV and other RSNs from Sports Net and Fox Sports. You also have to pay additional for several useful add-ons such as unlimited streaming devices on a home network.

If we compare it to YouTube TV in terms of streaming NBA, this one might not seem like the best option. But since it offers access to various other sports channels such as Golf Channel, NBC SN, ESPN2, and Fox Sports 1, it is a good choice for sports fans in general.

fuboTV is also a great streaming choice for sports fans as it offers an extensive channel line-up with several sports channels such as NFL Network and FS1. These also include ESPN, ABC, NBC Sports RSNs, and RSNs from Sports Net that will air several NBA games.

However, if you are looking to get it solely for NBA, fuboTV doesn’t have everything. Mainly, it is missing TNT, and Fox Sports RSNs whereas the NBA TV costs $6 a month additional.

On the other hand, if your favorite games are going to be aired on the channels offered by the fuboTV lineup, it might turn out to be great for you. You will also get 250 hours of DVR content storage along with start over and lookback features.

Sling is so far the cheapest option for NBA streaming that costs $35 per month for its orange plan. With this plan, you will be able to watch ESPN and TNT. 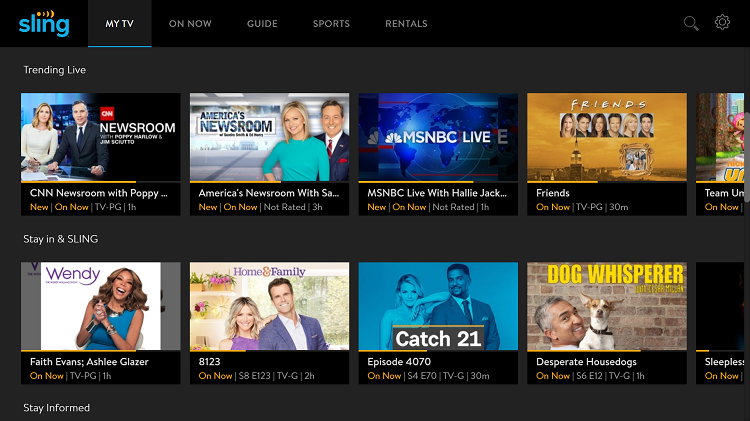 And if you are interested in watching NBA TV as well, the add-on will cost you an additional $11 per month. The benefit is that you will also get 20 other sports channels through this addon including MLB and Golf Channel.

Since ABC is not included in the Sling channel lineup, you can watch the local ABC channel by adding an HD antenna and avoid missing any games.

As for RSNs, they are mostly not included and you will have to make that sacrifice.