Markus “Kjaerbye” Kjærbye is back on the CSGO Esports scene and is ready for ESL Pro League Season 16 with his team. As you know, Kjaerbye is a successful player who has played in big teams such as Astralis and FaZe clan. He even became one of the youngest MVPs with Astralis at the LEAGUE Major: Atlanta 2017.

However, the 23-year-old player announced his retirement from CSGO a while ago. We can say that the whole CSGO Esports world finds this situation strange because no one expected such a young talent to retire. Fortunately, Kjaerbye, who returned months after this decision, is preparing to return to the stage with Endpoint.

Moreover, the first big test in front of them seems to be ESL Pro League Season 16. Now let’s take a closer look at the details of Kjaerbye and the Endpoint team. 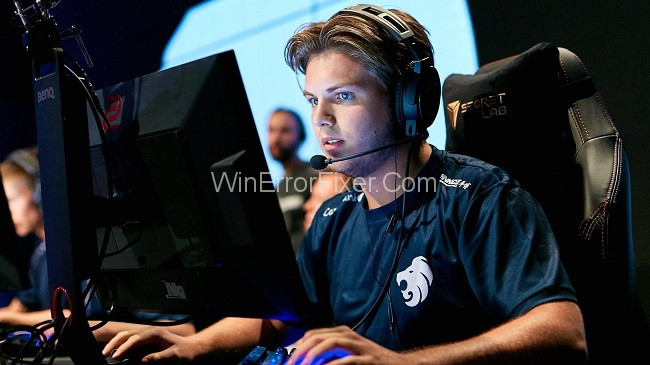 Kjaerbye is a Danish professional CSGO player, born April 27, 1998. Kjaerbye, who currently plays for Endpoint, has previously played in many teams such as Astralis, North, and FaZe Clan. In addition, the young player announced that he decided to retire abruptly in July 2021. It was a decision that shocked his fans. He also cited the motivation problems he had seriously experienced as the reason for leaving.

Kjaerbye, who has been away from the CSGO Esports scene for a long time, is ready to return to his CSGO adventure again. He announced in April 2022 that he was returning to the CSGO competitive scene. After a nine-month hiatus, they are now taking to the tough ESL Pro League arena with the Endpoint team.

The endpoint is now much more potent with its young talent. We think that especially those who are considering CSGO bitcoin betting should pay attention to Endpoint during ESL Pro League Season 16.

If you do live to bet, make sure your alt-tab is working correctly so you can check statistics while the match is happening.

Now let’s look at Kjaerbye’s past achievements to make your predictions easier.

Kaerbye, whose career is full of many successes, embarks on a difficult journey with Endpoint to reach the top again. After this point, we will take a look at the team structure of Endpoint. We’ll take a look at how Kjaerbye will fit into Endpoint by evaluating other players.

Endpoint is a UK-based Esports organization founded in 2016. Since the day they were founded, they have not had serious successes. They often had to be eliminated from the S-Tier tournaments they participated in. Now they have a new chance as they add young player Kjaerbye to their roster.

We want to say that a great tournament awaits Kjarerbye and Endpoint to prove themselves. If they really believe in themselves and manage to play well, they can make their mark on ESL Pro League Season 16.

Wouldn’t you like to fight in the CSGO Esports scene too? You may think you are a young talent and want to improve your game. For this, we have prepared a guide for you called how to become better at gaming. Maybe you can improve on your shortcomings and become the future CSGO MVP. 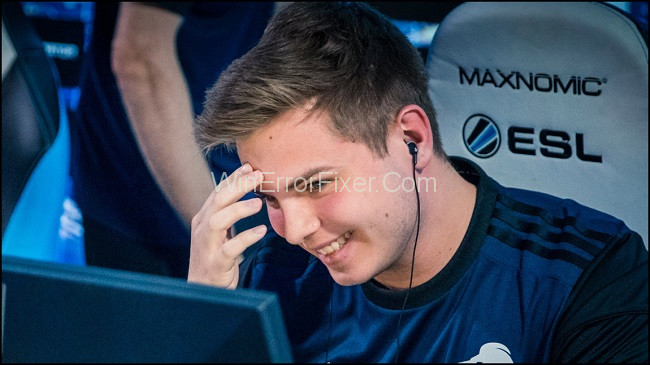 We’ll take a look at Endpoint’s success in the CSGO Esports scene since its founding in 2016. In this way, something about the team will begin to form in our minds.

As you can see, they don’t have any S-tier achievements. However, they managed to place second in Pinnacle CUP II at A-Tier level. Likewise, they continue to dominate the ESL Premiership year after year.

In today’s article, we tried to give breaking news from the CSGO Esports scene. Successful young talent Kjaerbye returns to the arena. His comeback is extremely important to him and his team. Last year’s shock retirement announcement made fans very upset. Now he is back on stage with ESL Pro League Season 16 again. We will see if they will be successful in the coming days.

Finally, we would like to take you to an article we wrote earlier. We shared our views on the future of Esports and why online gaming will get bigger. We would appreciate it if you could take a few minutes to take a look. Bye now.