This is the question of the hour. Is Windows 11 a success so far? How many PCs have already upgraded to this version already? Well, a report has been made regarding this that will answer all of your questions that you might have regarding the success of the operating system. The report says that only 10% of people have upgraded their PCs to the new operating system. It has been two months since Windows 11 was released.

Well, that might not sound like a much of a high rate, does it? It is not, but there are certain reasons for it. First is the fact that many devices are not eligible for the update in the first place. 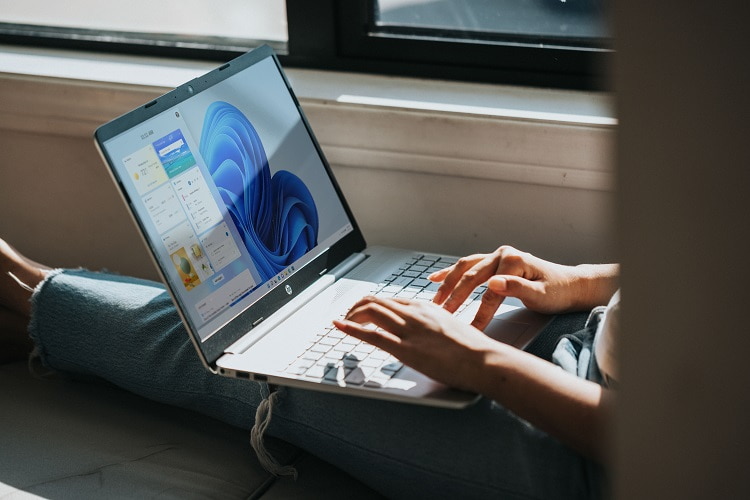 Windows 11 is going on to be currently installed on many personal computers, as we see. Microsoft says that it is not yet accessible to everyone is also something to be noted. They have said, however, that it should be available to everyone by the year 2022.

People seem to be still using Windows 10 more than Windows 11. Another reason behind this might be the fact that there are many bugs that are currently being fixed by the Microsoft team in the Windows 11 update. These bugs are experienced by all of the new Windows 11 users.

So many people would like to avoid it and only update Windows 11 when the bugs are stabilized and cleared. People might also not want to update their computers so soon. There are a lot of people like that around. People who do not like change to be particular.

Let’s not lie; we all know that an update is highly tiresome work. The wait alone can make you anxious. Everything aside, we do see the number of Updates to Windows 11 still going on.

We are not saying that this is a loss, but there is no way to call this a success either. That’s all for now. We will be back with more news, so keep your eyes open, guys. Take care!