Innovative ideas and amazing enthusiasm are usually not enough to open a business, you also need funding. Fortunately, you are not the first person on the planet trying to estimate startup costs and there is a lot of data available to help you make sound calculations. So let’s dive right into the hard numbers.

You have probably heard that the average amount to start a small business may be as little as $3,000. However, this does not apply to technology startups.

Of course, if you are ready to go slowly and if you already have a viable product, you may try bootstrapping, meaning that you can start without external funding. Ben Chestnut and Dan Kurzius, founders of MailChimp, did this in 2001 and it took them about six years to turn their startup from a side project into a full-time business. 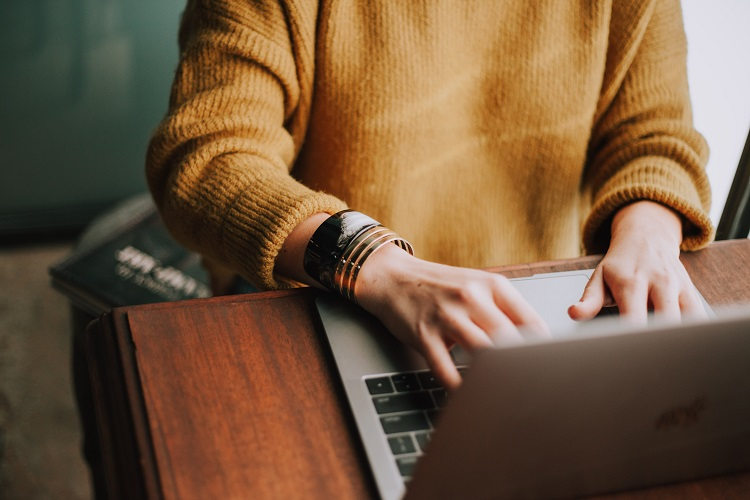 However, if you do not have a viable product and you aren’t ready to wait that long, you need to be realistic. The minimum amount you must have to develop an application for your tech startup is about $50k, while the average costs for building a successful digital product range between $100k and $200k. Let’s look at some examples:

So if you still think that you may start and skyrocket your business with little or no money, throw your rose-colored glasses away and brace yourself for an adventurous funding journey. Let’s talk about this in more detail.

How To Choose A Startup Idea?

Before you decide to launch your own business and choose a specific area, there is much work you need to be first. The main task is to make research in the industry you are going to invest in to find out whether it is worth and actual on the market.

Also, it is crucial to choose the location, define local people’s needs, what services or products they would like to use. The next and important step is to create a business plan considering all details and specifications of the chosen industry. To build a successful business strategy from scratch, you need to get a consultation with a Business Analyst who knows all the tiny details and pitfalls in all business areas.

How To Get Money For A Startup

You may feel a little bit discouraged after reading the previous section, but don’t be. There are a number of ways to seek money for your business. 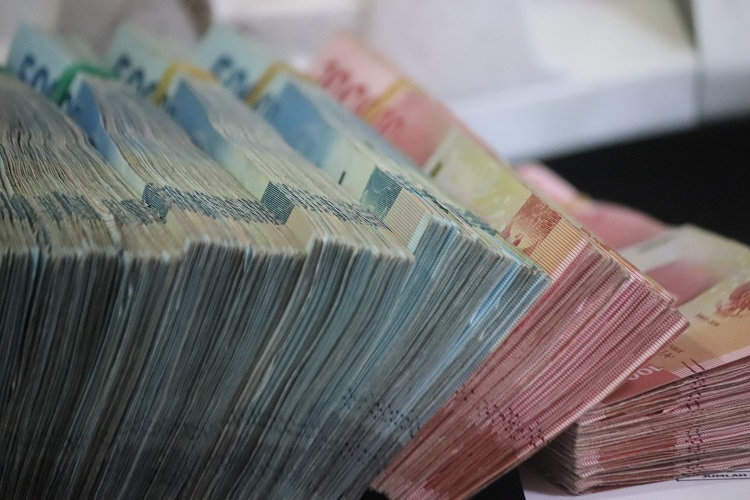 Crowdfunding is a way to raise capital by collecting small amounts of money from many people. But don’t be skeptical. There are numerous success stories about using this method to fund a startup.

For example, Pebble, a company that developed the technology connecting smartwatches with smartphones via Bluetooth (BT), raised $7.41 million on a crowdfunding platform. If you also want to try your luck, go to such platforms as Kickstarter and Indiegogo — they are quite popular among startuppers.

Nowadays there are a lot of various contests created for new entrepreneurs, developers from different countries, as well as Ukraine it outsourcing companies who have creative ideas for business and are ready to make it real.

Usually, to participate and win in such contests, the participants need to build a business plan and stages of its realization. The more unique it is, the more chance the idea has to win.

It may seem ridiculous but it is one of the effective ways of raising funds for the startup. This type implies investing from your own savings or asking your family or friends to do it.

Sometimes it is hard to convince investors of your success without having any strategy and business deals. So this type to raise money can suit anyway. At a later stage in the case of the successful launch, investors will pay more attention to the project.

Venture capital is perhaps the most “generous” way of funding, meaning that you can literally make a fortune if your pitch is successful. For example, Medium raised about $134M in total applying for funding to venture investors. The downside is that you have to share the control over your company with such investors.

Both Incubators and Accelerators are short-term programs in which startuppers spend some time with mentors. Accelerators usually include seed investment but the main advantage for people who are just starting off is the opportunity to connect with a wide network of potential investors.

The most famous startup accelerators are Y Combinator, Techstars, and the Brandery, while IdeaLab is one of the oldest incubators. Airbnb, Stripe, and Reddit, and many others successfully started their ways from accelerators.

An Angel investor is a person investing his/her own funds in startups in exchange for a share in a company. How to get such investors for your startup? Well, you can either try networking (ask your relatives, friends, other social connections for help) or use a relevant platform such as AngelList.

Speaking about numbers, BorrowMyDoggy, a company that developed an application connecting dog owners with sitters, received about $2 million from angel investors in the UK.

This way of raising funds is a risk but usually, banks have different kinds of loans suitable for different needs. Mainly there are two ways of getting money from banks – capital loans and funding. Each of them demands different conditions for startup companies.

© 2016 - 2021 Winerrorfixer.com All Rights Reserved >> Contact >> [email protected]
We use cookies to ensure that we give you the best experience on our website. If you continue to use this site we will assume that you are happy with it.Ok