In World of Warcraft, there are many things to do, but for most players, WoW’s dungeons make up the bulk of the content, balancing higher-level gameplay with accessibility to a large player base. Dungeons tend to feature some of World of Warcraft’s more difficult but also more rewarding content, and they’re great for casual players looking to put in a weekend or two of investment.

A WoW dungeon is a specific type of gameplay content designed to be completed by a full 5-person party. In dungeons, you’ll encounter elite mobs that perform at higher than average levels. Dungeons usually feature multiple bosses, too, each with special abilities and immunities. 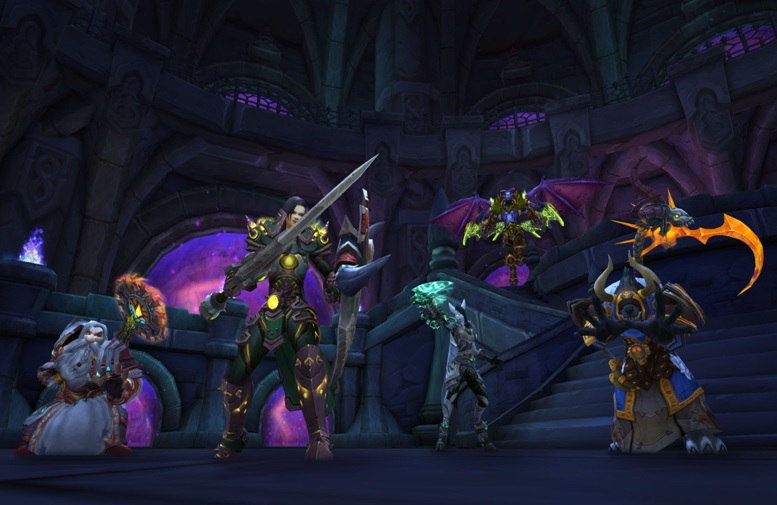 To queue for any specific dungeon, you can choose to physically travel to the dungeon yourself, but much more likely, you can use the Dungeon Finder tool to queue for any dungeon or for random dungeons. Using the Dungeon Finder Tool is the fastest way for you to find a group for a Dungeon run, but since you’ll be playing with random people, you may find your party balance off or that you have difficulty communicating.

So, while the dungeon finder tool is quick and convenient, for the more difficult dungeons like Mythic and Mythic+, you’re best off organizing your party of your friends yourself, or you can get Mythic 15 carries since randoms can be so unreliable.

Dungeons are the middle ground of WoW. More challenging and requiring more time to complete than Quests, but not as difficult as Raids. Dungeons also scale in difficulty and also increase the value of the potential rewards for completion.

In Heroic mode dungeons, all mobs and bosses have more HP, do more damage with each attack, and gain access to more powerful abilities, which affect how you and your party.

Mythic dungeons are designed to be more challenging than Heroic dungeons and award far superior rare and epic-quality loot from the dungeon end bosses. Currently, there are 40 dungeons available for completion on Mythic difficulty. Unlike Normal and Heroic difficulties, Mythic difficulty dungeons cannot be quickly accessed from the Dungeon Finder tool.

Mythic + dungeons are designed to provide the most powerful players an endlessly scaling challenge. Completing these dungeons will reward you with high ilvl epic gear that’s better than any you could obtain in the game from other sources, save for Raids. Each time you complete a Mythic+ dungeon, you advance to the next Myhtin+ level, where enemies in the dungeon will deal increased amounts of damage and have more health.

The further you’re able to push your skills and those of your party, the more rewarding, higher ilvl loot you’ll receive as rewards. At Mythic+ levels 2, 4, 7, and 10, the dungeons gain Affixes which change each week and modify the stats and behavior of mobs and bosses in the dungeon to add a further layer of complexity, unpredictability, and replayability. Each week, players also receive a guaranteed item of loot based upon their performance in the previous week’s Mythic+ dungeon lockout.

Your party starts with 1 charge at the beginning of the dungeon. Your party will gain an additional charge every 10 minutes, up to a maximum of 5 storable charges.

When playing through a Mythic+ dungeon, players are affected by Challenger’s Burden debuff, which penalizes your party by deducting 5 seconds from the dungeon’s completion timer whenever a player dies. This can lead to it being far more beneficial to the timed completion of the dungeon that “death runs” become a viable strategy. Here, the party runs past enemies until they die and can be resurrected at a further point since clearing the same amount of enemies could take a far longer time.

This debuff also serves to show if a party is prepared for Mythic+ dungeons. Dying too many times will run down your clock before you’ve completed the dungeon. If you and your party are losing too much time in Mythic+ dungeons over deaths, consider coming back later with better equipment to improve the likelihood that you will succeed. 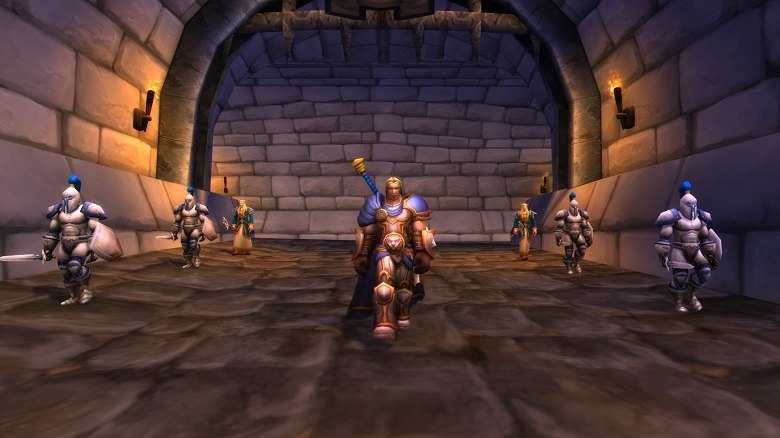 You can get around the Heroic dungeon difficulty instance locks by first traveling to the actual dungeon and completing it, and then by doing the same dungeon randomly through the Dungeon Finder.