Datalink systems are often used to enable communication between aircraft and ground systems, that’s why they have a lot of applications in the aviation and other military industries. But how does datalink work? That’s what we’ll look into in this article while discussing the top 3 datalink systems currently in use as well.

What Does Data Link Mean?

Datalink systems are used to connect two locations via telecommunication, enabling them to send and receive digital information. This digital transfer occurs through a link protocol that permits the data to be transferred to the destination from the source. 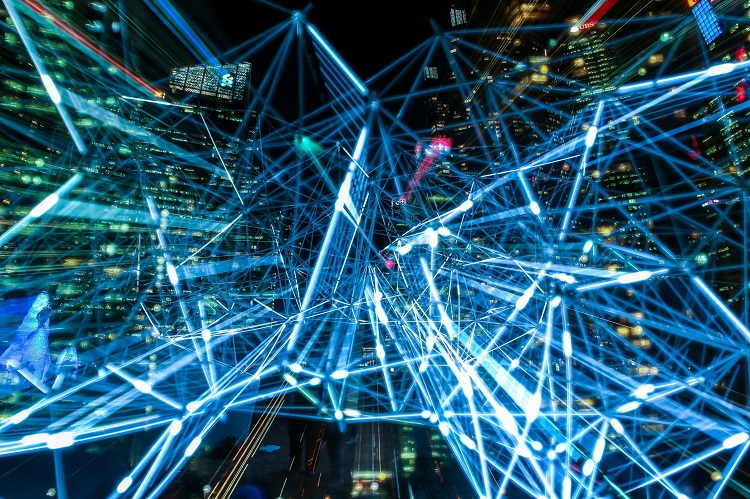 The data link makes up the second layer of the Open Systems Interconnection (OSI) architecture model, which is used for telecommunication protocols. The OSI is composed of 7 layers, moving from top to bottom, and the data link layer is the layer in the protocol that’s responsible for moving the data into a physical layer in a certain network, or out of it.

Before the data can be transferred across two points on the same WAN or LAN, they need to be encoded, decoded, and sorted out – and that takes place in the data link layer. This layer also determines how two or more devices can recover from a collision that occurs once nodes try to send frames at the same time.

The 3 Top Data Link Systems in Use Today

The datalink pros at CP Technologies said that the SDR architecture enhances the capabilities and reliability of any system. That’s because SDR provides the ability to send and receive a wide array of modulation methods using commonly-available pieces of hardware.

Moreover, it makes altering the functionality of this hardware by downloading and installing new software programs at will. SDR also enables the user to choose the operating frequency, while allowing them to recognize interference with other communication channels, eliminate the hassle and cost of using hardware, and experiment with new protocols.

Data Link control, or DLC, is a system based on the data link layer of the OSI architecture model that manages flow control and frame error detection. By doing so, the system can ensure the reliability and security of network data communication.

DLC systems handle a myriad of tasks, including the following:

Meanwhile, the context of DLC devices can go as follows:

The more advanced digital communications get, the better chances cybercriminals get. They’re always prowling the internet looking for weak links to exploit, and that makes the need for encryption stronger than ever.

Encryption algorithms help protect data by converting plaintext into ciphertext that can’t be deciphered by anyone else. So even if cybercriminals could access the data, they’ll have no means of using it. Out of all encryption algorithms, the advanced encryption standard, or AES, is the first to be approved by the US National Security Agency (NSA). AES 256 has a key length formed of 256 bits and it’s practically unbreakable, which makes it the strongest encryption algorithm.

Datalink is a layer in the OSI architecture model. It’s used in establishing systems that send and receive data across devices, especially between aircraft and ground systems. Out of all the datalink systems available for use today, three systems are most popular. These systems are the SDR, DLC, and AES.256 encryption algorithm.