This security researcher seems to be one among the group as out of frustration they let the public know about this. According to a report that we are getting from the source of Bleeping Computer, Abdelhamid Naceri, is the name of the security researcher who disclosed this bug. 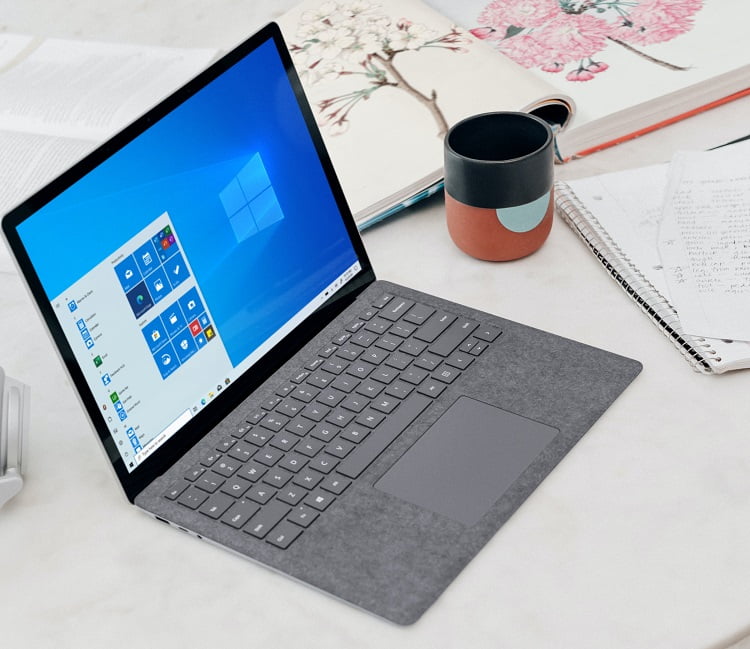 He is seeming very much frustrated with Microsoft and we must say that this makes sense since there had been a lot of bugs to be dealt with over payouts from the bug bounty program.

We have termed this as a zero-day bug. The vulnerability or the bug if you may is one that relates to users leveraging the command prompt along with the use of the unauthorized system privileges. The bug is going to share dangerous content through the network which might harm the people and their systems a lot too.

Microsoft had been working on fixing most of the bugs and issues that pop up with the system and apparently they have gone ahead and successfully fixed a zero-day issue in one of the recent updates that they came out with.

However, they did not solve everything as they seem to have left behind another unpatched and incorrectly fixed. This was found by our said security researcher and this bug is seemed to be affecting all the recent versions of the Windows operating system.

We hope that Microsoft will be able to fix it soon and that the bugs would finally be stopped from coming at such a rate. That is all that we have for now. We are waiting to hear from Microsoft or the update fix. Whichever comes sooner we will let you know.