Nowadays, if you want to access the internet, you have to rely on either WiFi or a wired connection. This meant that in rural areas, where towers and wires were unavailable, there was no way to get online.

However, with the development of satellite-based internet technology, people living in rural areas can now access high-speed internet from anywhere on earth! Let’s explore how this game-changing technology works and why it’s so beneficial. 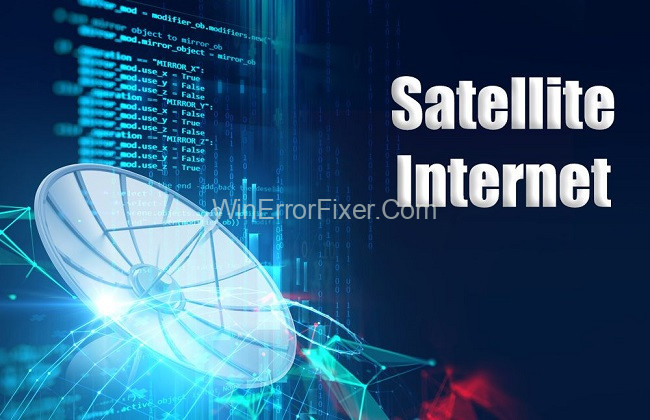 Satellite-based internet is just what it sounds like—internet access provided by satellites orbiting the earth instead of via towers or wires.

These satellites are equipped with receivers that pick up signals from ground stations located throughout the world. The ground stations then convert these signals into data packets which are then beamed back up to the satellite and transmitted down to users’ computers or devices.

Satellite Internet in the US

In the US, satellite-based internet is provided by two main providers: HughesNet and Viasat. Both companies offer high-speed internet access with download speeds of up to 25 Mbps. Additionally, they provide coverage in all 50 states, so no matter where you are located in the US, you can get online.

The Advantages of Satellite Internet

There are several advantages to using satellite-based internet. That’s why many people have been relying on this type of internet for many years now. Here are some of its advantages:

The most obvious benefit of satellite internet is that it allows people living in remote areas with limited or no access to traditional wired connections to access the web without having to worry about slow speeds or spotty reception.

Satellite-based internet can be accessed anywhere on the planet, regardless of location or terrain. That’s why it made it possible for rural areas and other remote places on earth to get online only with a clear view of the sky.

Since fiber deployment can take several months and is projected to cost between $10,000 and $100,000 per mile of fiber, the installation of the satellite internet service can represent and time commitment.

Due to the fact that satellite internet does not require a complicated structure to function, businesses can cut back on expensive infrastructure and ground connectivity expenditures.

Satellite isn’t the first when it comes to speed, but with continuous technological advancements, it’s come close. Satellite internet can now offer higher download and upload speeds and a more stable connection.

Of course, this varies on your location and internet provider. Some providers provide better connections in specific areas, while others don’t.

So, if you’re looking for a satellite internet provider, make sure you check if their coverage is one of the best in your area. For example, if you’re eyeing Dish Network Internet, it’s best that you read reviews and customer feedback to see if it’s really worth investing in.

While HughesNet and Viasat are the two biggest satellite internet providers in the US,  there are many other options available, like Starlink’s SpaceX.

This means that if you’re looking for a reliable, fast connection, it will be easy to find one that fits your needs. We’ll see more providers in the future, which is excellent for bridging the digital gap. 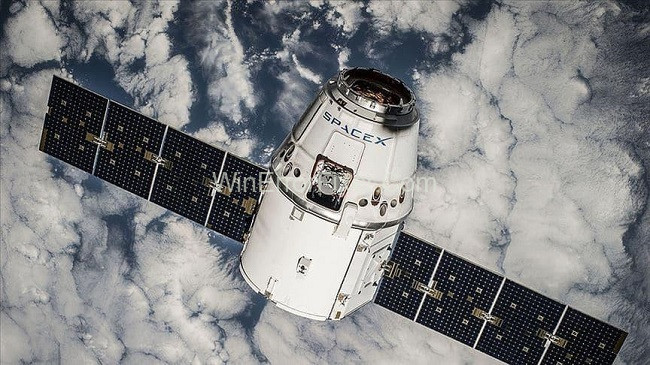 5. How Satellite-Based Internet Is Transforming the World

The global market for satellite-based internet is booming and will continue to grow in the coming years.

This technology has already allowed people in remote areas to access the internet, made it easier for businesses to reach their global customers, and enabled government agencies to monitor terrain conditions from space.

It also has implications for disaster response and rescue operations as well as climate research. With satellite-based internet, rescue teams can get vital information from the web in a fraction of the time it would normally take to collect and process onsite data.

In addition, this technology can help connect people in remote areas who might otherwise not have access to the internet. This allows them to stay connected with family and friends, find jobs, and buy or sell goods and services online.

At the end of the day, satellite-based internet is revolutionizing how we access and use the internet.

By providing access to high-speed connections, a better economy, and greater coverage in remote areas, this technology is making it easier than ever for users around the world to stay connected.

So, if you’re looking for a reliable internet connection in an area with limited or no wired connections, satellite-based internet might be the best option for you.