Some of the gamers are already excited about the future and they are looking forward to Nvidia’s RTX 40-Series.

It is almost possible that they have been working on a new entry line of graphic cards. These are the ones that are included in the 30 Series. We are sure that you have heard about this if you are a gamer and love the company. It looks like that there had been a lot of rumors that have been going around. 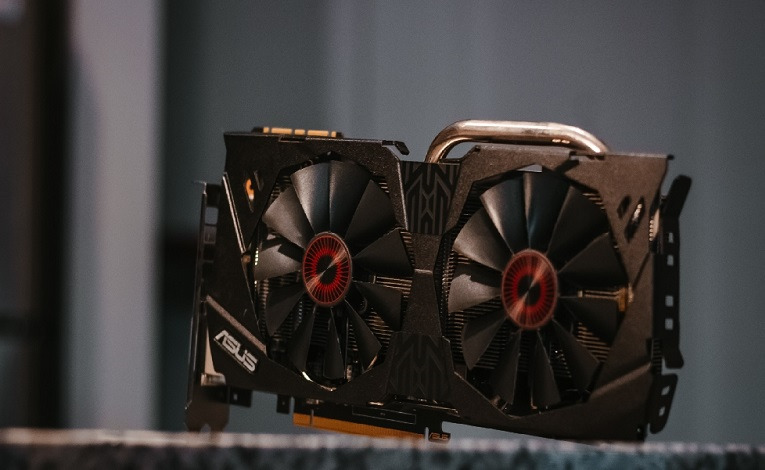 This is the case with most of the gaming software and companies but this is something new. There had been certain rumors that the RTX 3090 Super is going to come out soon this year. The rumors are also suggesting the fact that Nvidia’s most powerful card to date is going to be changed, they are speculating that something bigger is coming to take the crown and the position.

There had been always the way that when one thing is created then the next one is supposed to be even better than the last one. Change and improvement is the only favorable change that they have been anticipating. Now we want to make this very clear and you should listen to it.

The fact that these are just rumors should be stressed. And we all know that rumors are just rumors. There is no truth to it. At least even if there is, there is no way to prove it. All we have now are leaks and speculation.

So in order to make this clear, we are leaving this message here, there is no statement made by the company about this. This may be true and it might not be, the only way to know is to wait and watch. Time will only tell.

If the reports about this GPU’s power are true, it will be the first RTX 30-Series Super card. According to the leak, the release of Nvidia’s most powerful GPU to date is scheduled for 2021. In the absence of any official announcements, neither the price nor the release date have been the subject of any rumours.