There has been a lot of rumors going around about this one. Every day we used to wake up and come across a new rumor from a new source telling us that Apple is going to come out with a new and a redesigned MacBook Pro that is going to have a new display. The things got out of hand really fast with no way to stop or deal with the rumors.

In a new research note obtained by 9to5Mac, reliable analyst Ming-Chi Kuo reinforces that new 14-inch and 16-inch MacBook Pros will enter mass production in the third quarter of 2021. 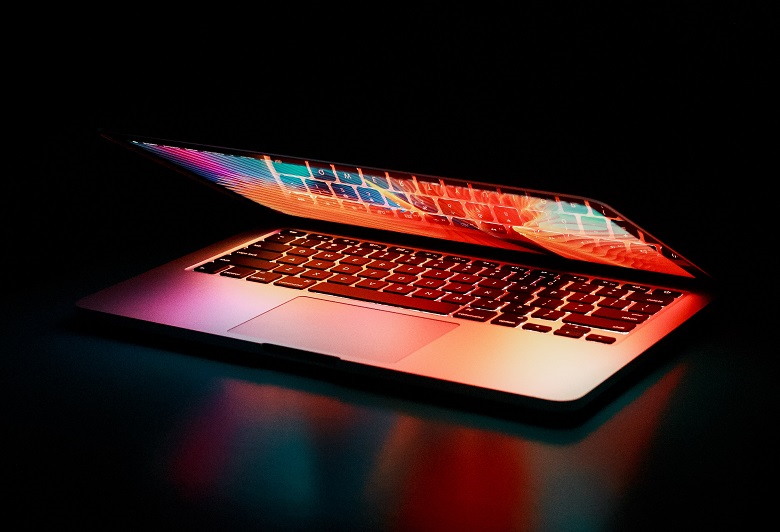 Based on previous rumors (including other reports from Kuo), the new MacBook Pro will have a “flat-edged design” similar to what we’ve seen in the latest iMac, iPad Pro, and iPhone 12 designs. Apple also plans to bring back more ports to its laptop Pro, such as HDMI, SD card slot, and even MagSafe. This machine is also expected to have a more powerful M1X chip, the first evolution of Apple Silicon in Macs since M1.

With the M2 Max, you can use a maximum of 64GB of Unified Memory. Gurman was cagey about the M2 Pro, although it’s safe to assume it will be weaker than the M2 Max. Results from Geekbench that were allegedly gathered from an M2 Max chip have revealed that it offers marginal performance increases over the M1 Max chip.