Microsoft had been on a roll with the new Microsoft 11 coming out. It is actually happening right now as you read this. The new version of the Microsoft software that we all use is going to get an upgrade. Yes, we are talking about Microsoft Office and the new version that is going to come on out soon.

We have heard the announcement from Microsoft that says that it is coming out on 5th October. This is incidentally the same day as when the Microsoft operating system, Windows 11 is going to be available in the market. 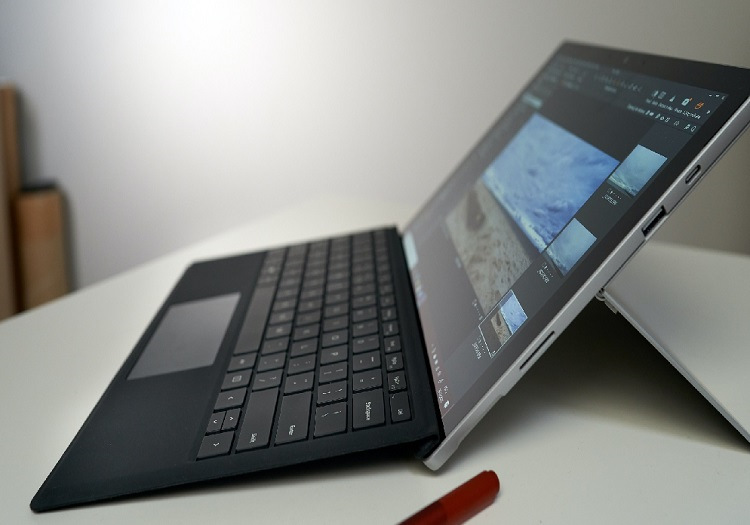 They have been focusing on the software and there had been two versions that is apparently going to be available in the form of the best choice that the people can make. Office 2021 arrives in two versions: one is going to be for commercial users.

They have obviously given it a name and it is called Office LTSC (if you are keen on knowing the full form then it stands for Long Term Servicing Channel), and the second one or the other one is for personal use.

Office 2021 for personal use is going to be launched soon and it will arrive on October 5. Microsoft has not yet made us know or make an announcement about the pricing information.

It goes without saying that both versions of Office will be supported on Windows and Mac operating systems. They are also going to ship with the OneNote app. They will also be doing the same ship both 32- and 64-bit versions. This is what we have collected from the posts made by Microsoft themselves.

Now that the release date is coming soon we are all waiting to test it out. If you are also someone looking forward to this release then we are on the same boat. Only time will tell what happens.