It had some really annoying updates that happened too frequently and took a lot of time to update and caused the user a delay in their work and several other problems. 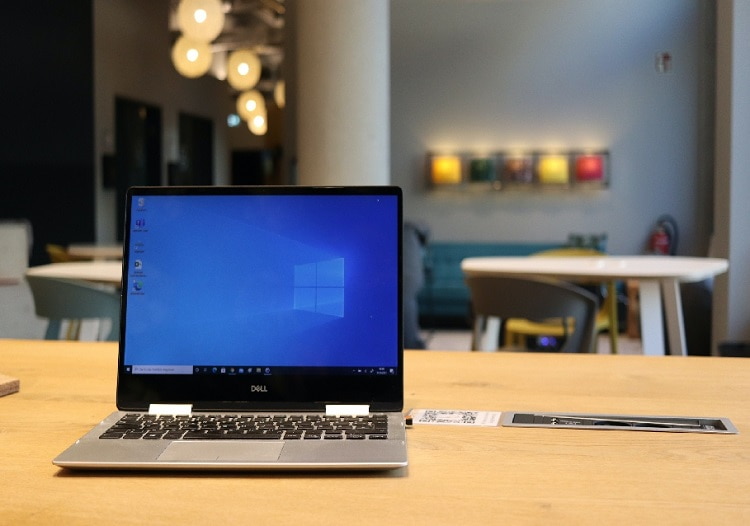 Microsoft might have heard the complaints of their users even though it is coming after a long time. We can not emphasize the long anymore. Now Microsoft had decided to do one thing which might make this issue more manageable for the users.

Microsoft had gone ahead and made the updates for Windows 10 an annual thing now. This is going to halve the number of updates that Microsoft had. This is a lot, and we will happily take it.

Microsoft had recently launched their new operating system known as Windows 11. According to this new update, they have changed the schedule for Windows 10 too.

Now both the users of both versions of the operating system will have one annual update on the entire thing and not the usual two updates in a year that had been followed till now. It is a subtle but significant change that the company had made this Tuesday.

The operating system is very important to the revenue of Microsoft as it still makes up for 13% of the revenue for Microsoft. We have been hoping that this news will be well received, but there had been mixed opinions. Let us know what you think about the new change. That is all for now.