Lenovo has gone tablet mad at Mobile World Congress 2021 and announced five new Android-based models. They have announced the Yoga Tab 13 along with the Tab M7 and Tab M8, and the Tab P11 Plus too. So let us take a closer look at all these.

The Yoga Tab 13 and the Yoga Tab 11 are kind of similar to Apple’s best tablets. It even has the same screen size as them. The fact that it is still having some of the best features that is unique to lenovo is still something to be praised about. The sleek design along with the perfect features are making these tabs to be a hot topic around the town. 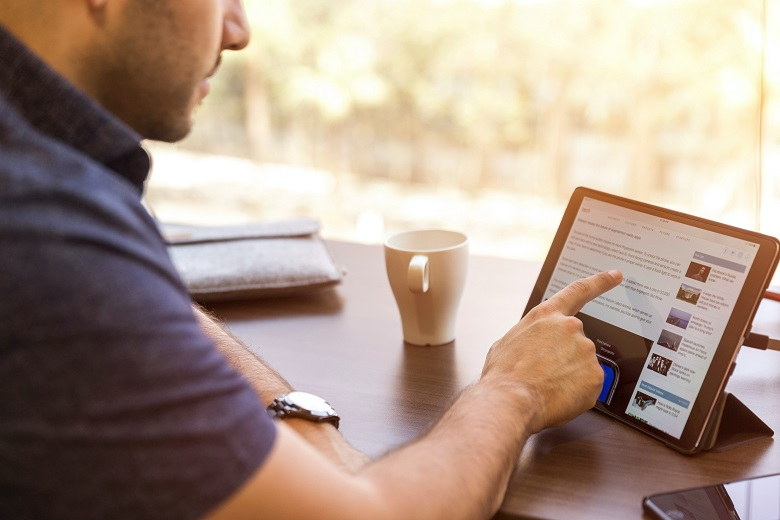 The Yoga Tab 11’s screen is smaller and has a 2000 x 1200 pixel resolution, while retaining the 60Hz refresh rate and Dolby Vision, but swaps the Qualcomm chip out for a MediaTek Hello G90T. Both run Android 11 and there’s an 8GB/256GB or a 4GB/128GB model to choose from.

There are the other tablets that have been released too. Lenovo Tab M7 and Lenovo Tab M8 are the ones that have been announced alongside the main focused two. There is also the Lenovo Tab P11 Plus. Now if you are planning on buying any new tablet this year then you can definitely give them a check out. You might just end up finding the perfect tablet for yourself!