The Instagram link preview had gone away from Twitter almost a decade ago. And finally, after a decade, well almost a decade but not quite later, we find that the Instagram link preview had returned back to Twitter. Talk about a surprise when we heard the news! If you have not been using Twitter for that long, you might not even know about this, and this might seem like a new feature to you. But in fact, it is an old feature that was there and had been taken down. Now it makes a return, and that is surprising all us oldies. 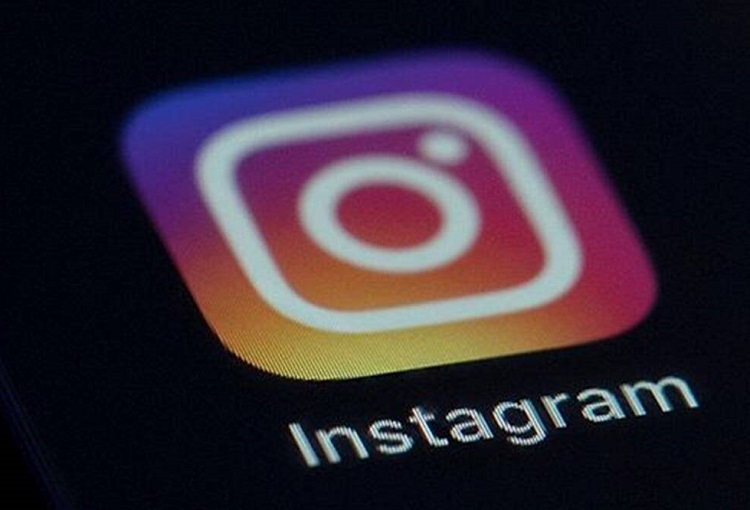 Then after seeing that, you can make the decision about whether you actually want to click on the link to go to Instagram, and then you can get to see the full post, but only if you so want. Otherwise, you can just scroll past it. The previews are a good way of saving the consumer time and making things more efficient.

The fact that it is back is still seemingly a very shocking thing. No one ever expected this to come back. I mean, it already had been almost 10 years, so it made sense for the people who actually knew about it before to give up. Well, this was a pleasant surprise we did not expect at all.

“They said to the world that it would never happen… Twitter Card previews start rolling out TODAY,” Instagram had posted this and said this in a tweet as that was their chosen medium for announcing the change. We sure hope that it is here to stay. That is all for now, folks. Take care of yourselves!