Google is known to be making new plans for the future. They are slowly but surely edging closer to rolling out their own Central Processing Units or CPUs if you are more familiar with the term. They are planning on building these for their Chromebook laptops. This has been reported by Nikkei Asia on Wednesday.

Now we are not quite sure that how much Google has been forwarded into this project of theirs. They have been working on it for a whole lot of time now. They are planning on making these CPUs, and then they are going to use them in tablets that run on the Operating system of the company. This is supposedly going to come around in the year 2023. 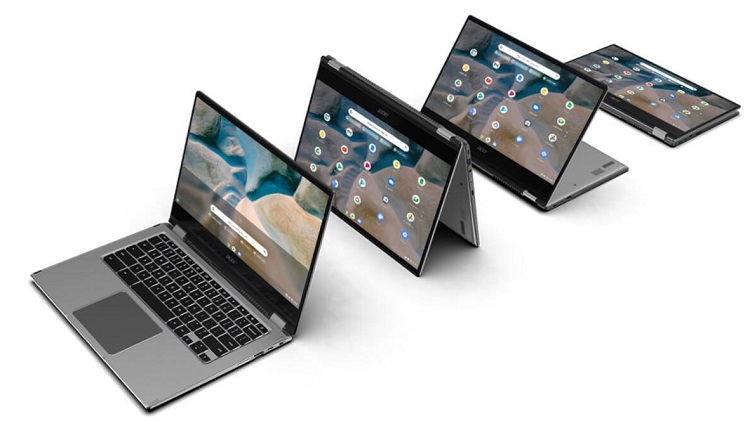 There had been no official report or statement made by Google at this point in time, but the speculation had been going on among the tech community for a long period of time. When they were asked to comment on this matter, Google decided to keep their quiet, and they did not respond to the request.

Google has been working on it some of the important matter at hand for a while. For example, they did announce their newly introduced and created smartphone processor only last month. It was called Google Tensor. It really is an incredible new object, and the chip is supposedly going to power Pixel 6 and Pixel 6 pro. They are their smartphones that are going to be launched in the fall of this year.

The CPU which we were talking about is at a high chance of being developed by Google. The CPU is Also always known as the brain of the computer. Now Google had been using CPUs that have been made by Intel and AMD. This will change if good old Google can come up with something of their own.

To know what happens next, we have to wait it out. We are hoping that they will soon enough make a statement about this. The statement might come at the end of this year or the beginning of the next one. Anyway, we just have to wait and watch.