Bitcoin miners have to pay a certain amount of tax on the earnings that they are making. But there had been a way of evading the tax that they generally have to pay, and this company is helping those people to do so.

Russian expatriate Katie Ananina has spent the last three years helping people dodge taxes on their bitcoin gains. It is all part of her mission to stick it to the man, one case of tax avoidance at a time. 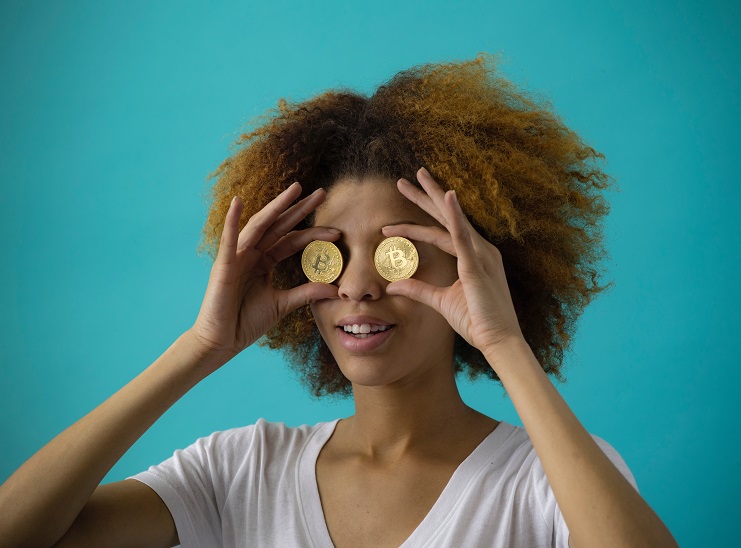 As you can tell by the name, Plan B Passport offers crypto-rich clients a path to a second passport in their pick of seven, mostly tropical, tax-haven states, all of which are exempt from capital gains taxes on crypto holdings.

She is not a typical Bitcoin maximalist that you will come across. Born and raised in Chelyabinsk, a city in central Russia, 90 miles north of the Kazakhstan border, the former professional sailboat racer moved to the States in 2016 after landing a green card, thanks to her status as one of the world’s top sailors.

“My macroeconomics professor wasn’t able to explain that to me. There was no chance I could run my equations and figure out what happened there,” she said. “I realized I wasn’t happy with how money works.”

So began Ananina’s days as a bitcoin evangelist. Five years ago she did not know how to speak English but if you meet her now then you won’t be able to guess that.

“If the government starts affecting me, I will take all [my assets] into my hands and go elsewhere,” she said.

Each year, Plan B Passport assists a large number of citizens from the United States, the United Kingdom, Australia, and Canada in obtaining a second passport from one of seven countries: Saint Kitts and Nevis, Antigua and Barbuda, Dominica, Vanuatu, Grenada, Saint Lucia, and Portugal. In each country, the firm collaborates with similar residence or citizenship-by-investment initiatives.

Ernest Marais, an attorney with the international tax law company Andersen, has said, “It’s an attractive strategy to recruit foreign investment and especially prominent in countries with scarce natural resources.”

According to Marais, who has extensive expertise advising clients on cross-border tax structuring, passport-buying schemes like this one are typical in tax havens, sometimes known as “International Finance Centers.”

She explained that this was a contribution to the national fund for long-term economic growth. Accordingly, clients contribute between $100,000 and $150,000, plus due diligence fees, government fees, and my legal fees of $20,000.

Saint Kitts is the most popular choice for families, while Saint Lucia is the most popular option for individuals, because to its low cost and relatively short application processing time. The state of affairs in the business world, according to Ananina, has never been better.

She explained that she uses exclusively Twitter to promote her business. To quote, “I do not spend a dime, but I am booked for consultation calls three weeks in advance.”