The fact that China had announced and decided to get rid of all the Cryptocurrency miners from their country is causing a huge exodus to take place. This might be bigger than the Jew’s exodus of history. Many of the people who depended on the industry are being forced either to change their work field or they have to move out of China.

There are many people who are opting for the second option. The situation isn’t ideal in any of the cases and both options are quite troublesome indeed. However, a decision had been made and the workings are going in accordance with it. Many miners have already started their move out of China. 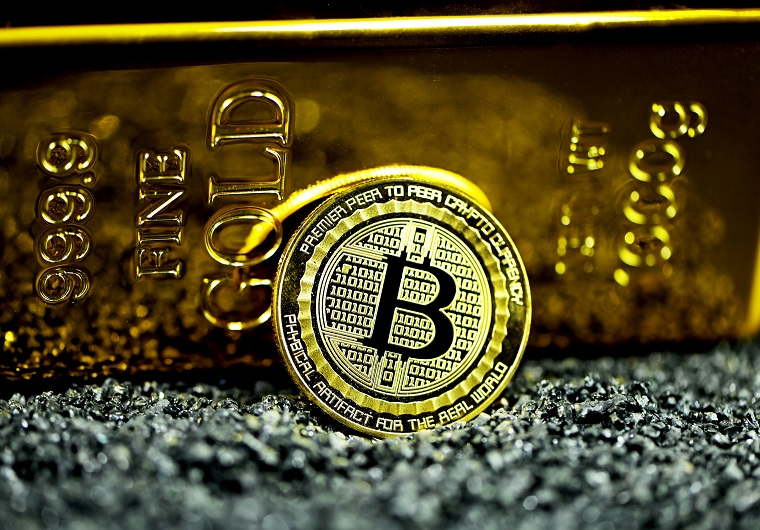 This move by China had caused some problems and uncertainty in the cryptocurrency market too. The value of Bitcoin fell down by a huge mark just a day before. “China may make up less than 50% of Bitcoin mining by year-end, down from 65%,” said Dan Weiskopf, co-portfolio manager of the Amplify Transformational Data Sharing ETF, in an email interview.

“The decline in the hash is probably a short-term phenomenon and evidence of China miners coming offline,” Weiskopf said. “It is a net positive for North America miners who are now expanding and scheduled to have a lot of hash come online later in 2021 and into 2022.”

With this huge phenomenon taking place in the middle of a pandemic it can be something that affects the cryptocurrency economy and industry up to a huge extent. Now the only thing that we can do is wait and watch for what is to come in the future.