CES is one of the most popular and the biggest tech event that can be seen every year, and this year has been no different. This year too, we have had the announcement of some of the Awesome gadgets and accessories along with features that might come our way. In the same manner, as always, the presence or rather the absence of Apple was felt here.

But that did not stop Apple from making a few announcements on their own and this was not the slightest bit of a surprise. Every year Apple does manage to be present around the CES even if they are physically absent from the tech event. 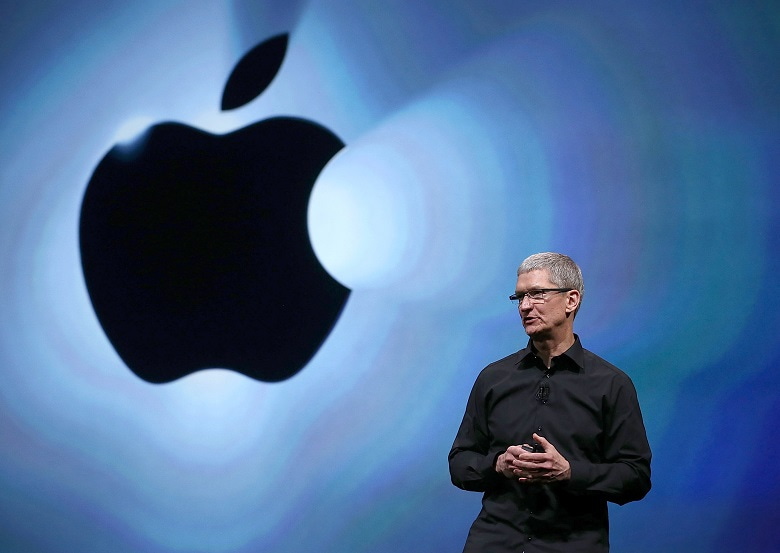 Some of the new things that had been announced by Apple is new accessories that are very much compatible with Apple’s Find My network, they have also gone ahead to announce a smart door lock that you can go ahead unlock with your iPhone, there is also the Apple’s powerful M-series computer chips.

Well, it is pretty clear that Apple is not going to be just sitting down when the other rival companies are coming up with new stuff to enjoy the popularity among the users. They are also on the run in this game, and even if they are not going to be necessarily present in CES 2022, they will come up with new tech to impress the users. The new tech like Find My and Magsafe are the impressive ones.

Apple did not announce any new gadget per see, but they brought to the table a whole lot of technical stuff and software that makes people turn their heads to look twice. As usual, Apple had made their presence known, inspired by their absence in the tech meet.

We will be looking forward to seeing more new releases from Apple. They have not stopped before, and they are not stopping now!

How To Clear Google Search History

Video Gaming Too Big To Ignore

How To Fix Not Registered On Network Error On Android

How to Minimize Idle Time During Business Operations Maintenance