Microsoft’s chief technology officer, Kevin Scott, has seen that happen firsthand. “It may very well be one of those things that makes programming itself more approachable,” Scott said. 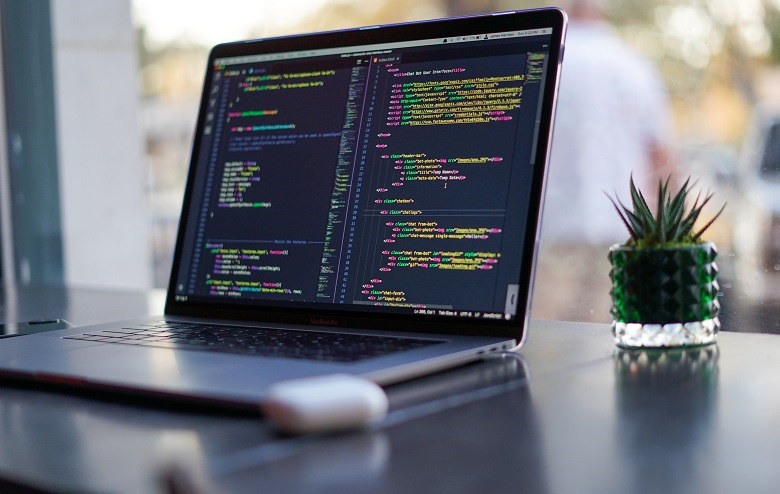 “It can save me from having to dive through a whole bunch of documentation to get a tool to do a thing that I know it’s capable of doing, and that is so good for productivity,” he said. “I can’t even tell you the number of hours I’ve wasted trying to figure out the right way to do a relatively prosaic thing, just navigating the complexity of these tools.”

The system is called GitHub Co-pilot. It can prove to be very useful to the technology industry as well as the field of programming. A world where everything involves some sort of programming is what we are living in now. Computer engineers and programmers are in high demand. The AI tool will be a stepping stone towards a better future.

Nat Friedman, CEO of GitHub, describes GitHub Copilot as “a virtual version of what software creators call a pair programmer”. So if you are a programmer that is looking forward to this, then we expect you to be extremely happy at this announcement!

Microsoft’s IntelliCode provides AI-assisted coding with a specialised tool. Visual Studio, an integrated development environment (IDE) developed by Microsoft, is included. The Visual Studio version is C# and XAML-friendly, while the Visual Studio Code version is compatible with Java, Python, JavaScript, and TypeScript.

This artificial intelligence code completion tool learned its trade by poring over the source code of half a million open-source projects on GitHub that have garnered at least 100 ratings. Given the present code and context, it can provide more insightful guidance.

The names and locations of variables, the Libraries you’re using, and the functionality of neighbouring code all play a role in this process. If you prefer a different sorting method, you can always change the settings to have the tool display ideas in a different order.

In the 2022 release of Visual Studio, the entire line code completion function uses your grey text inline prediction to suggest the next block of code.