When David Nevins returns to ViacomCBS, he will leave behind an even larger digital presence than ever. The man with many names at Shari Redstone’s store is about to lose one and gain another.

According to Deadline’s reporting, CBS Chief Programming Officer and current Showtime boss Nevins is in advanced talks to assume a prominent position supervising content for Paramount+. 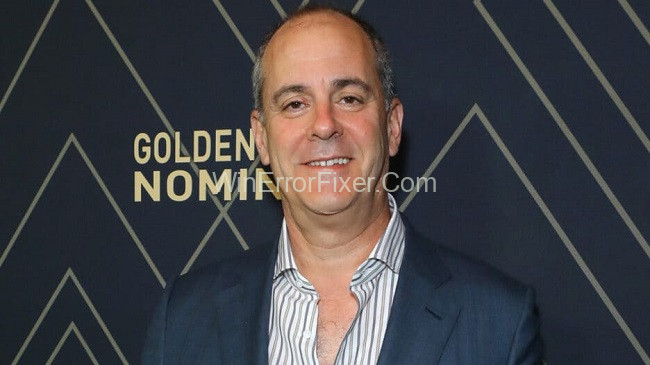 My understanding is that the new job would be reorganised to place a greater emphasis on producing scripted material for the streaming service.

Paramount+’s other content types and channels will report to a secret group of executives.

Soon, Paramount+ will reveal its new bench, complete with content czars for genres like sports and reality television.

Chris McCarthy, president of the MTV Entertainment Group, is a possible candidate to head up young adult and unscripted content.

While Brian Robbins, president of Kids & Family Entertainment, is a contender to do the same for family-friendly fare.

According to Variety’s sources, the Louis C.K. documentary for Showtime will be a feature-length examination of the man’s life.

And the ongoing discussion of sexual assault and harassment in the wake of the five-year anniversary of the #MeToo movement.

Several of the original journalists who broke the most significant #MeToo stories will be collaborating with director Caroline Suh (“Blackpink: Light Up the Sky”).

Though the documentary is not, as previously reported, told from Louis C.K.’s point of view, the comedian serves.

As a focal point through which the current state and successes of the movement over the past five years may be examined.

According to Nevins, the upcoming season of “Billions” will comment on Russian oligarchs in light of Russia’s current war in Ukraine.

There is a lot of money flowing through the show, and there are a lot of crooked people in positions of power. How do you avoid interacting with the Russian oligarchs that control billions of dollars?

There are some really interesting things to be learned about Russian oligarchs in London, which appears to be a major plot point in the programme.

ViacomCBS has promoted David Nevins to a new position. Former head of Showtime to now run scripted originals for Paramount+.

While Nevins will continue to serve as the head of Showtime, he is leaving his position as CBS’s chief creative officer.

Nevins’ new position is part of a larger overhaul of ViacomCBS’ streaming leadership structure, which is being managed by Tom Ryan, the division’s chief executive.

Julie McNamara, the head of originals for Paramount+, stepped down earlier this month, setting the stage for the restructure announced on Wednesday. Christy Tanner, another prominent digital leader, left the company last week.