And Fox Entertainment, and Deadline reports that Morris Chestnut has been cast as the male lead opposite Yaya DaCosta. 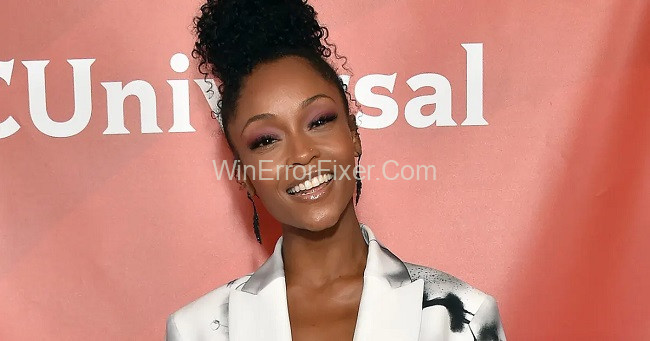 Chestnut has spent the previous two seasons as a regular on The Resident, another Fox/20th TV drama series.

Although Morris has been cast in Our Kind of People, this does not mean that his time on The Resident has come to an end.

This morning, Fox will announce its schedule for the upcoming television season, and among those shows will likely be a renewal for the medical drama’s fifth season.

In the upcoming season, Chestnut will return to the show in the recurrent role she has held thus far.

With Chestnut’s return as Lance Sullivan in the next Peacock limited series The Best Man: The Final Chapters, he will have three series to maintain over the course of the next year.

The setting for Gist’s series, which was inspired by Lawrence Otis Graham’s Our Kind of People: Inside America’s Black Upper Class.

It is the affluent community of Oak Bluffs on Martha’s Vineyard. For over 50 years, this has been a favourite vacation spot for the nation’s Black elite.

In Our Kind of People, DaCosta portrays Angela Vaughn, a determined single mother who sets out to restore her family’s legacy by launching an unique haircare product that celebrates Black women’s inherent, natural beauty.

Soon, though, she learns a shocking truth about her mother’s background that will change her life and the town forever.

Yaya DaCosta, as Camara DaCosta Johnson, is a famous American actress and model. She was born on November 15, 1982.

On Cycle 3 of “America’s Next Top Model,” she finished in second place. DaCosta subsequently starred on the ABC daytime drama series All My Children in 2008.

DaCosta’s portrayal of Houston in the Lifetime television film Whitney (2015), in which she appeared, was widely praised.