If you have not looked at the leaks, then this was a great experience for you because the leaks did dampen the spirits of a lot of people when it came out earlier. It is kind of like getting spoilers for a movie that you have been waiting to watch. 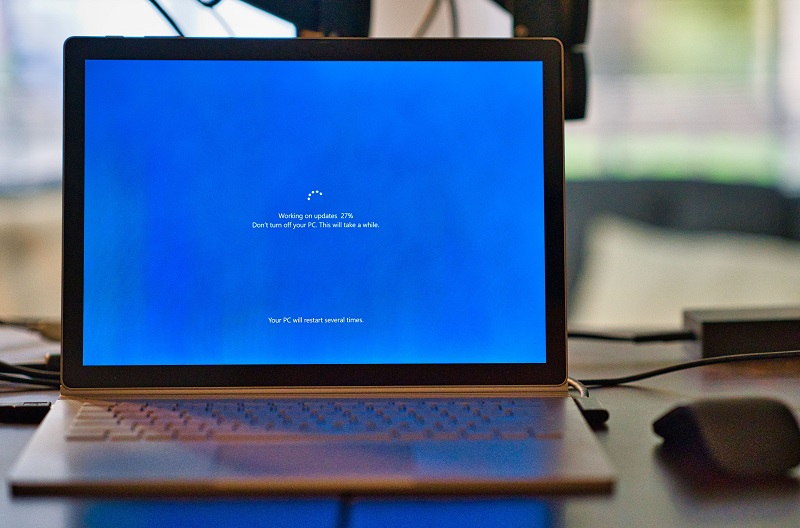 But Microsoft officially announced the final form of the Operating system on Thursday. There had been a lot of nifty upgrades that had been made to the system. There are larger touch targets involved. The start menu and taskbar had also been changed, and we are getting a new look for both of them with some new features thrown onto it.

There are a lot of stuff that you can find to be much more convenient in this new Windows 11 than the previous version of Windows 10. The fact that new features like snap groups and juggle apps have been included in the new upgrade had made us very happy. To make sure that you are actually well aware of all the tiny details and surprises that Windows 11 is offering, you should check out the official release (if you have not yet).

After the dreadful upgrading seizures of Windows 10, maybe this one will be a lot better.