Windows 11 is coming out recently. It is the new operating system that everyone has been waiting for in the tech community. It is set to come out next week, and even now people are trying to guess about the new features that will come along with the update.

Of course, some features were announced by Microsoft themselves but obviously they are going to keep some secrets in order to make the element of mystery play in the user’s mind. 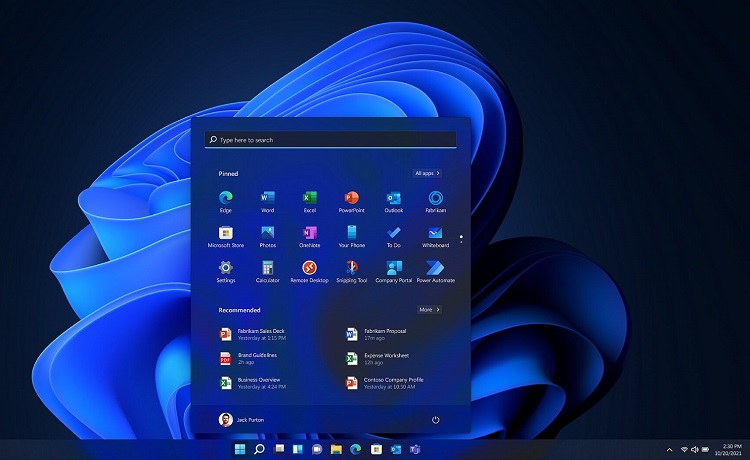 Finding new features can be like digging the ground and finding treasure. It is really exciting and a dream of the tech geeks. Windows 10 had a lot of flaws that were not liked by people and users all over the world.

There were a lot of complaints about it too. We are hoping that Microsoft had paid attention to the user complaints and then has worked on them. We will know about it soon enough. However for now we have to say that an interesting feature might be included in the operating system that is being rumored right now.

The new operating system might have a new app for playing media. The report had first come from Windows Latest. It is said that Microsoft recently held a meeting where they discussed in detail the latest changes that are in Windows 11.

During this webcast, Frank Chen who is a senior program manager had gone ahead and introduced a new feature called Focus Sessions. This is a new feature in the Clock app. He played a video of a feature being used and many of the intelligent users might have seen the Media player.

This is just one of the few things that needed to be changed from Windows 10. We are hoping that Windows 11 is going to live up to the name. That’s all for today. We are going to keep you updated.