There had already been a lot of pop-ups in Windows 10 and that there had been a lot of statements that states that Windows 11 is going to have even one more. It will expand on this feature which is not very liked by the people. The fact that they have decided to expand on this is not listening to the complaints that they have been receiving to the problems that the user of the Windows 10 were getting.

The new pop-ups were going to be coming out of the improved tips app. This is said to help the users with more of the understanding of the operating system. However, not everyone is very appreciative of this and might not even need the help that they are providing. It can be very annoying. Pop-ups are always annoying. No matter what. 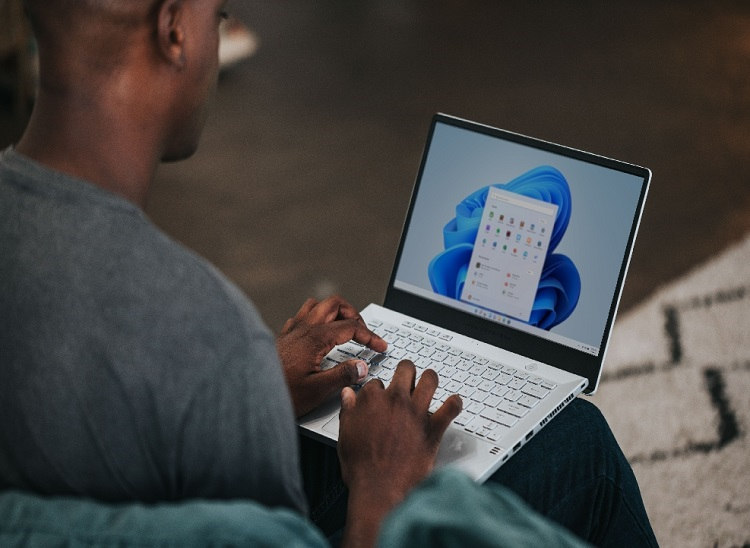 The tips app has added a lot of info in the app. It is said that Microsoft has added more than about 100 more tips about the operating system. This is going to be helpful in the sense that now you might know stuff about your operating system that you did not know before. But it can be very annoying if the pop-ups come at a time when you are busy working or having a good time.

It was okay if they have included the tips in the tips app only and that if anyone wanted to know more then they can go to the tips app but now it’s like they are forced to get that tips and info even if you do not need it. They will just appear on the screen as a pop-up.

This feature is going to annoy a lot of people. But we are only hoping that they are not that intrusive and that we can maintain and manage them properly. That’s all that we are hoping for now. So when it comes out with the new pop-up tips feature there might be some unrest but we always make the best out of any situation. That is all.