Well, there had been a new bug that had been found in Windows 11. It is known to be causing problems with the basic running of the in-built applications that are needed by most people. This could turn out to be a major issue if it is not solved soon, and that is why it is good news to hear that Microsoft had already been working on a fix for the software program.

Why is this problem being caused? Well, we do not know that, but according to the Microsoft 11 page that we had been seeing, the problem is caused because of a Digital certificate in Windows 11. That certificate was there, but the certificate apparently expired on the 31st of October. 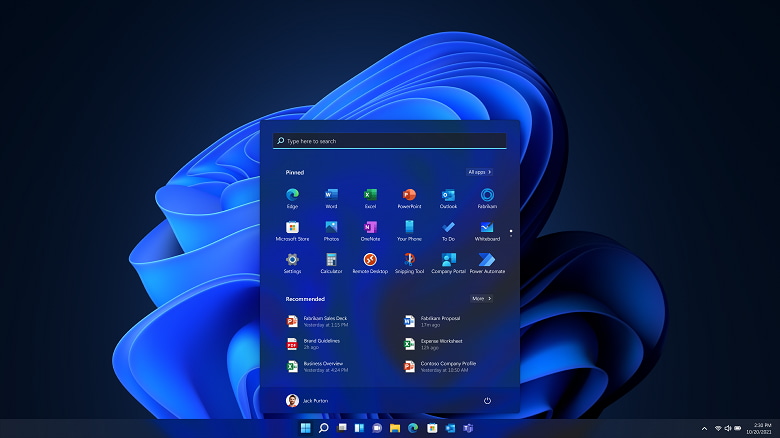 This is why the problems are basically being caused. The Snipping Tool, Touch Keyboard, Voice Typing, and Emoji Panel are some of the applications that had stopped working and weren’t launched because of this problem.

Now, this is a problem that is causing a lot of users to be dissatisfied, and Microsoft does not want that to happen in today’s market, so they are trying hard and doing their very best to fix the issue as soon as possible.

To fix at least some of the issues caused by this, and also including other issues as well as the performance issues with the AMD Ryzen processors, Microsoft had gone ahead and issued a security update by the name of KB5006746.

Windows 11  had been out for a month now, and many people are not very happy about this operating system. They were expecting something big but what they got are a whole lot of bugs that needed to be fixed. This is indeed frustrating to a lot of people, and a lot of customers are not satisfied.

So, as a result of this, the rollout had not been so great. We hope that Microsoft fixes all the bugs soon, and then maybe people will be interested. That is all for now. We hope that you found this article useful. Take care of yourself.