There is a disturbing trend in modern gaming where a lot of developers are abandoning their online games after only a couple years and moving onto newer projects. And it is understandable that a company might want to focus on their next game.

But it has meant that we have seen a lot of games left basically unplayable because of it. Brink and Arkham Origins both have an unplayable multiplayer mode because the developers simply stopped updating the games. 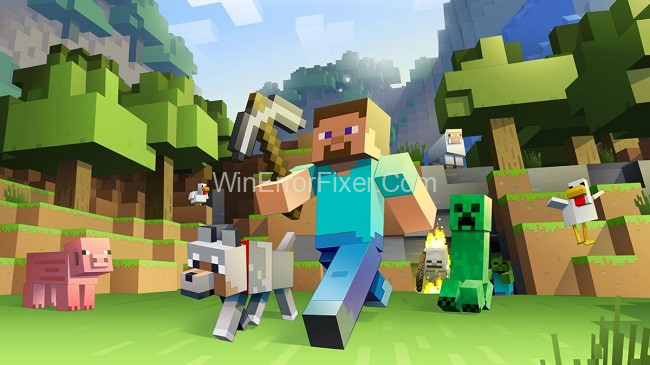 Without consistent updates a lot of games have faded into obscurity. But some games have stood the test of time thanks to the dedication of the developers. No Man’s Sky is a prime example of this.

The game was a mess on release, but, thanks to consistent updates, it is now one of the most popular games out there. But if you want a real example of how useful constant updates can be to the success of a game, you need only look at Minecraft.

Minecraft was released way back in 2011. Over ten years ago now. Yet it is still one of the most played games on the planet. And its continued success can easily be attributed to the fact that the developers have constantly given the game new updates. But why exactly is this so effective?

Modern gaming has become very loud. What we mean by that is there are hundreds of new titles released every year. You have fancy new technologies like VR headsets and next generation consoles.

Developers are always trying to innovate and create the next great game. For modern gamers it’s like being a kid in a candy shop. So for a game to stay relevant it needs to offer gamers something fresh every now and then.

Minecraft receives regular updates throughout the year. A lot of these updates are very minor. Bug fixes and quality-of-life improvements. Occasionally though it will receive a huge update which adds a lot of new gameplay elements. Some have been more well received than others.

The Redstone update was one of the first huge updates. As the name suggests this update added Redstone ore to the game. Redstone is used as electricity within the Minecraft worlds.

And Redstone has become invaluable to players. Not only within the normal survival mode but for players creating different game modes.

.A lot of the best prison minecraft servers couldn’t exist without Redstone powering the prison’s automated systems. Nor could any of the battlebot servers work without Redstone ore allowing players to control their various robots.

The Nether update was perhaps the most significant update in Minecraft’s history. Up until this point every update had been adding new mobs or blocks to the game.

The Nether update added a whole new world to explore. Players could access it by building a Nether portal out of obsidian blocks.

This marked the beginning of Minecraft’s future as more than just a building game. It would lay the foundation for future updates such as the End and inspired a lot of the most significant mods such as the Aether.

The worlds of Minecraft can be a lonely place for players. Aside from the animals wandering around there aren’t many friendly faces for players to find.

Instead they are forced to contend with hordes of monsters such as Zombies, Creepers, Spiders, and Skeletons. But with one update that all changed. The villager update. This saw the addition of the race known as the Testificates.

These are a species of friendly NPCs that live in their own villages. They are non-hostile and can even be traded with. This gave Minecraft a new layer of complexity. A later update added an evil variation of the Testificates that could invade the villages. The player could intervene and protect the Testificates to earn rewards. 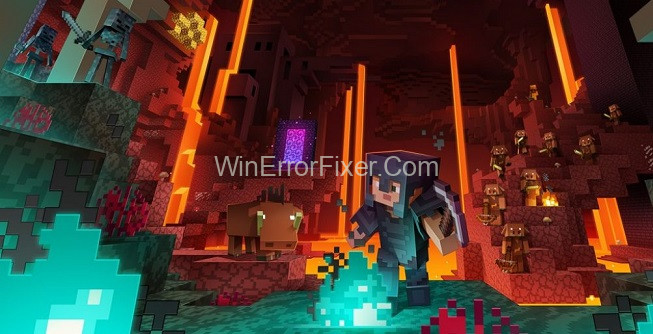 A Shift Towards An RPG

Minecraft was never classified as an RPG. It could either be seen as a survival game or a crafting game, depending on what mode you were playing. But with the slew of updates that were released over the years the game started to include many more RPG elements.

So much so that you could make a solid argument that the game is as much an open-world RPG as it is a survival game.

The Nether update added an XP system as well as an enchanting mechanic, allowing players to create customized weaponry.

The Ender update especially was a huge indication that the game was leaning more towards an RPG system as it added a legitimate final boss to the game in the form of the Ender Dragon.

Previously players had to make their own goals and the game could in theory go on forever. And it still can. But now players can also work towards a specific end-game goal.

To this day Minecraft is still receiving regular content updates. And we doubt it will stop receiving them anytime soon. And personally I can’t wait to see what the developers do next.