Before I start about the Best Virtual Machine Software of 2020, firstly, let’s talk about what virtual machine is. In the world of computing, you will come across a term called emulators. Emulators are used by one computer to behave like another computer. The virtual machine is an emulator that is built upon following basic computer architecture. Similarly, they also provide physical functionality, which is provided by Computer.

If you classify Virtual Machine into other categories, they are system and process virtual machines. In simple words, it can also be called as duplicate computer of a real computer system. Most importantly, virtual machine came into existence because of the requirements of using multiple OS on a single system—all of this without dual-booting your computer systems. 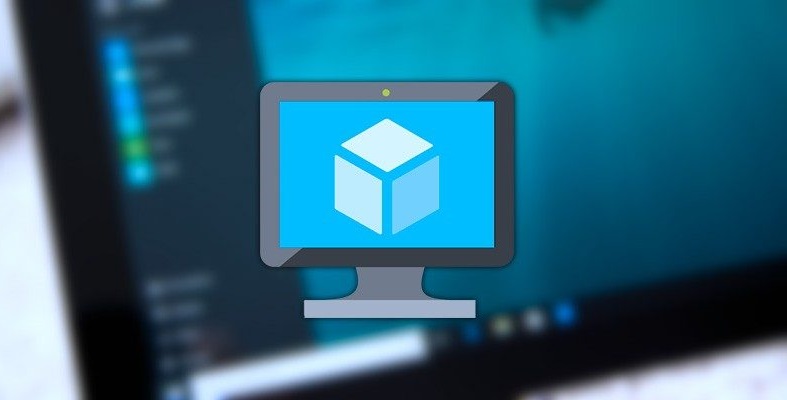 It is considered very easy to use. It is because all you have to do is just download the software and then you can follow the installation instructions. After this, you will be done with your installation of the new operating system, which is different than the one you’re using. For example, you are using Windows with the help of a Virtual machine you can use Ubuntu on Windows OS.

Below is the list of the best virtual machine software used to run the duplicate computer on your real computer.

The Windows server first developed it in 2008, and it is used for the server environment. It is included with Windows 8 and Windows 10 for obvious reasons. Microsoft Hyper-V comes with straightforward usage. Features which are included in Hyper-V are listed down below:

It is suitable for Mac Users, and no doubt, it has gained immense popularity in Mac virtualization. One more reason for its popularity is the fact that it has been in the market for a very long time. It is provided with an ample amount of benefits which are listed below:

It is one of my favorite virtual machine which I have been using it from the last many years. The most important reason is that it is open-source and free. It is compatible with all the operating systems, and it is straightforward to use. Features included in oracle virtual box are given below:

It is another example of virtual machine software used for running multiple OS on a single Linux or Windows system. It is developed with different features for professional, developer, and business users. Basic features which are included in it are given below:

If you are searching for a virtual machine that is lighter to use, then QEMU is the best choice for you. Users mostly search for it because other virtual machine are heavy to run on their computers. It is because of their system configuration. The best part about it is that it is also under open source license. Features of Qemu are written below:

Red hat virtualization is best for those who want to install Linux in their Windows. The only drawback I see in this software is that you have to pay an amount of $349 for using it. But no doubt it comes with features which are way more advanced than any other software.

Xen Project is made up of Cambridge University, and the staff which created it later moved on to Citrix. It is capable of running multiple programs at a time with features listed down below:

These are some of the virtual machine software which you can use. You can select one among any one of the following depending upon your requirements. These softwares are available in both paid and free versions. Its suggested using a paid version if you need advanced features like transferring data from the local computer to the host computer.

In free software, which is Oracle virtual box, you won’t get this feature. On the other hand, in VM workstation (paid), you’ll get an ample amount of features. Therefore, the biggest problem you’re going to face is to decide between the free and paid versions of the software.

© 2016 - 2021 Winerrorfixer.com All Rights Reserved >> Contact >> [email protected]
We use cookies to ensure that we give you the best experience on our website. If you continue to use this site we will assume that you are happy with it.Ok