Video Gaming is too big to ignore by the tech giants nowadays, and Netflix and Microsoft have been the ones to show that they are right to be paying attention to the video gaming section of the modern world because it is essential and can not be just ignored.

The video gaming section is having a moment, and the business in this department seems to be booming, so who in their right mind is going to just turn a blind eye to the opportunity that had presented before them. The big tech giants care too much about their business and money to let this opportunity go by. As they have stated, they can not ignore it. 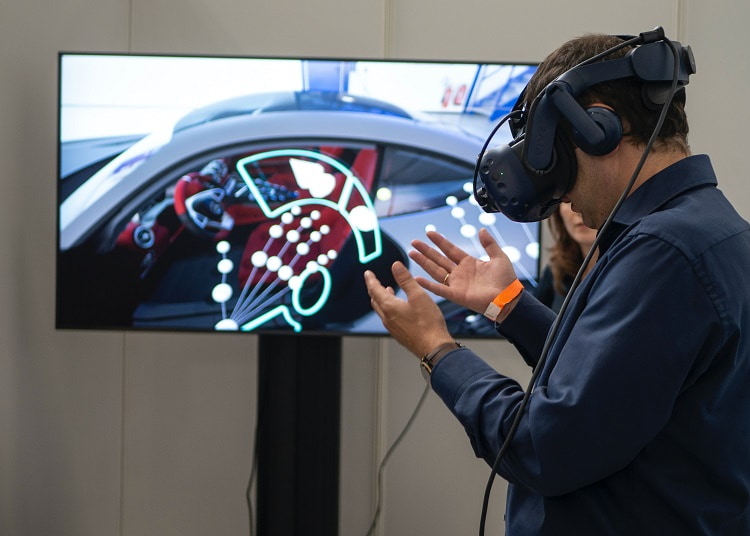 Microsoft had already taken the necessary steps as they have gone ahead and announced its record-breaking $69 billion acquisition of Activision Blizzard. You must have heard about it because it is a big deal.

Netflix is also not staying behind as the co-founder and co-chief executive officer Reed Hastings went ahead and said in a statement on Thursday video games are important, and this is a sphere where they can “amaze our members by having the absolute best in the category”. At least that’s what he said.

“We have to be differentially great at it,” Hastings had gone ahead and said in the earnings conference call. “When mobile gaming is world-leading, and we’re some of the best producers, like where we are in film today, having two of the top ten, then you should ask what’s next. Let’s nail the thing and not just be in it for the sake of being in it.”

We can clearly see the enthusiasm that they have for the matter.

In The Dark Season 3 Release Date, Cast, Plot and More