Unsecapp.exe is a certified program designed by Microsoft which is also a part of the WMI (Windows Management Instrumentation) subsystem. The program is quite helpful in stimulating the transmission of information between any program running on your device to that of a remote server.

The program will transmit the message back and forth between them in a cyclic manner. The program starts itself whenever a program needs to use WMI. In the older version of Windows Vista, this program initiates itself, but on today’s version, the program gets started when needed. 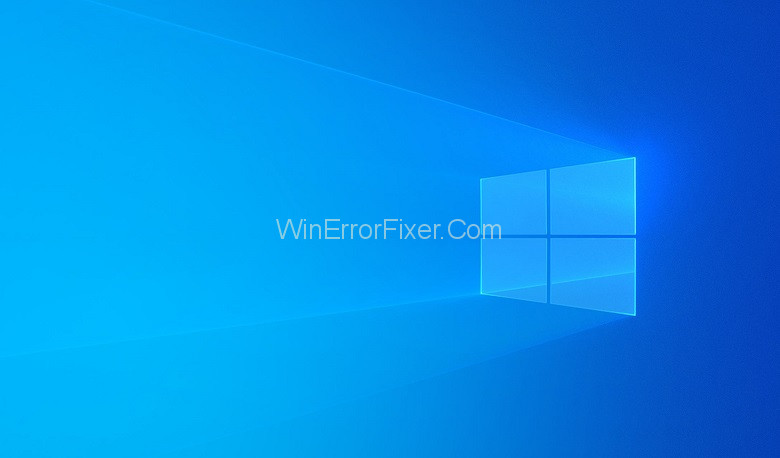 Unsecapp.exe is a program that serves as the interface structure and WMI provider. The program is termed as Sink among the technicians and programmers. A Sink is defined as a callback validator that is directed at the WMI client and receives asynchronous callbacks.

The purpose of the WMI was to enable the software developers to write articles and programs which are designed so as to manage and query the devices, accounts, and other such Windows programs that are running. WMI is itself considered the most significant infrastructure in managing the data and operations on Windows-oriented systems.

Whenever there is a need for WMI, Windows will assist you to unsecapp.exe, which will play its role as a Sink. Unsecapp.exe will collect the WMI queries and commands and will redirect them to the program that needs them.

Why is Unsecapp.exe Randomly Starting?

In today’s version of Windows, we’ll see that the program will only run when its services are needed. It is seen that in most cases when a user installs any software, there is a need for them to interact with an external server.

This usually happens with video calling applications like Skype and Discord, or gaming software like origin, instant messaging applications, etc. Such software needs an external server to run. Some people thought that this program is a process that was started by Avast and supposedly removed Unsecapp.exe by uninstalling the antivirus suite.

But later it was found that Unsecapp.exe is not a part of Avast but is commonly used by Avast and another such antivirus suite.

This can lead to a catastrophic in how the operating system performs. In addition to this, there is also a possibility that this will obstruct the functionality of any third-party software that can run only with the help of WMI. Due to all these reasons, Unsecapo.exe is considered the backbone of the executable system of your device.

Can Unsecapp.exe Be Malware in Disguise?

The answer is yes. But however, in most of the systems, it never happens. In today’s version, there is a very fragile chance that this happens. It is mostly seen that hackers with their unethical approach tend to disguise their unauthorized creation with an identical or similar name with legitimate system processes.

In the older version of Windows, the system was quite lenient in terms of viruses, but now these problems are solved to a great extent. In today’s date, with the assistance of security suites and Windows Defender, there is enough scope for preventing malware or viruses to intrude into the system.

For assuring a hundred percent safe access, you’ll need to discover where it resides. In order to see that, you’ll need to first open the task manager (Ctrl+Shift+Esc), then right-click on unsecapp.exe and choose an open file location.

If the executable has the location given in form C:\ Windows \ System32 \ wbem, then it’s probably malware in disguise. But if you wanted to get surety, you can scan the file with a powerful spyware scanner. If the file is in any other format, then it is malware in disguise. An antivirus can assist in removing that file and windows will try to recreate a new Unsecapp.exe for the device.

There is a need for WMI for the device, as an executable can form a pathway for transmitting information from the transmitter to the receiver. Every device has one for its own. But you should keep a check on it, and make sure it’s not malware in disguise.