Aretha Franklin’s Through the Storm is her 32nd studio album overall. On April 25th, 1989, Arista Records released it to the public.

After debuting at #16 on the Billboard Hot 100, the album’s title track (a collaboration with Elton John) was released as the album’s first single.

Although the album’s lead track was a smash hit, the album itself was a commercial failure, peaking at number 55 on the Billboard 200 after 18 weeks. 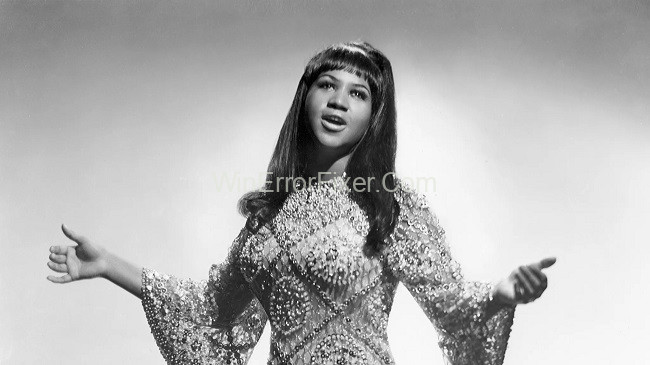 The subsequent single, a duet with Whitney Houston titled “It Isn’t, It Wasn’t, It Ain’t Never Gonna Be,” peaked at number 41 on the Billboard Hot 100 and failed to crack the top 40.

The third song from the album, a duet with James Brown titled “Gimme Your Love,” was not well received and peaked at #48 on the R&B Songs list.

Kenny G. and The Four Tops were among the album’s other special guests.

In December of 2014, Funky Town Grooves re-released the album as a “Expanded Edition” featuring enhanced audio, additional tracks, and a remix CD.

Aretha Louise Franklin: Singer of The “Through Storm” Song

[2] The “Queen of Soul” has been ranked ninth on Rolling Stone’s list of the “100 Greatest Artists of All Time” on two separate occasions.

Franklin is one of the world’s best-selling music artists, with record sales of more than 75 million copies.

At age 18, she became a recording artist for Columbia Records. Despite a slow start, Franklin’s career took off after she signed with Atlantic Records in 1966.

Where she received critical praise and economic success. Over the course of her career, Franklin amassed an impressive number of awards.

She is the recipient of both the National Medal of Arts and the Presidential Medal of Freedom. She was inducted into the Rock & Roll Hall of Fame in 1987.

Making history as the first female performer to do so. In 2005, she was inducted into the UK Music Hall of Fame, and in 2012.

She was inducted into the Gospel Music Hall of Fame. Franklin topped Rolling Stone’s “100 Greatest Singers of All Time” list in 2010.