There are devices that use these devices for secondary storage spaces to increase the storage space on their devices. Let us know the difference between a TF card and a Micro SD Card, which one is better to use, and how to know about it. 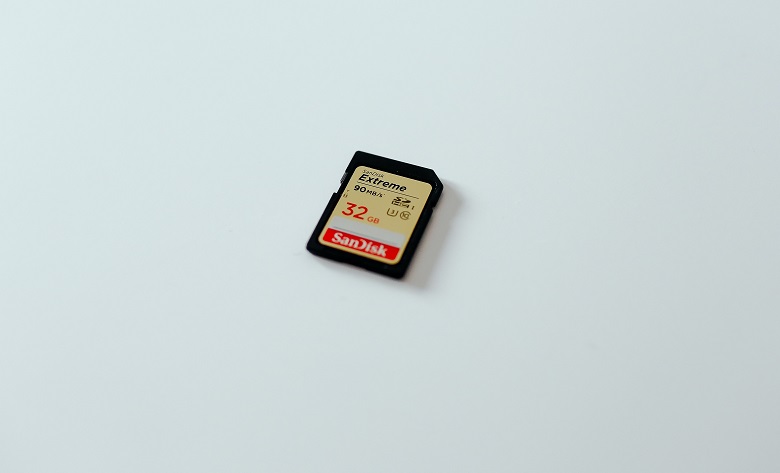 What Is A TF Card?

TF card means “Trans Flash” card, it was initially introduced to the world by Motorola and SanDisk. They brought it to the world in 2004 as a replacement for SD cards. We all are familiar that SD cards are used for storage purposes in Digital cameras and other devices. As compared, SD cards are more popular, and they are bulky.

The difference between TF cards and SD cards is that the TF cards are made compact and smaller than the SD cards. But, the functionality of the TF cards was maintained intact. This indicates that you can use the TF card in your devices like Digital cameras that use an SD card using an SD card adapter.

What Is A Micro SD Card?

Micro SD card is the different name of the TF cards. When Motorola and SanDisk released the TF cards in 2004, they also launched a stand-alone product. Keeping aside the fact that the TF cards functioning is the same as the SD card (bar size).

If you are confused about which card to use between the TF card and the micro SD card, then, by now, you must be clear with what to use. Both the TF card, the micros SD cards are of the same compatibility, functioning, and usage but are mentioned under a different name. You can use any of the TF cards or micro SD cards to use as an alternative to one another.