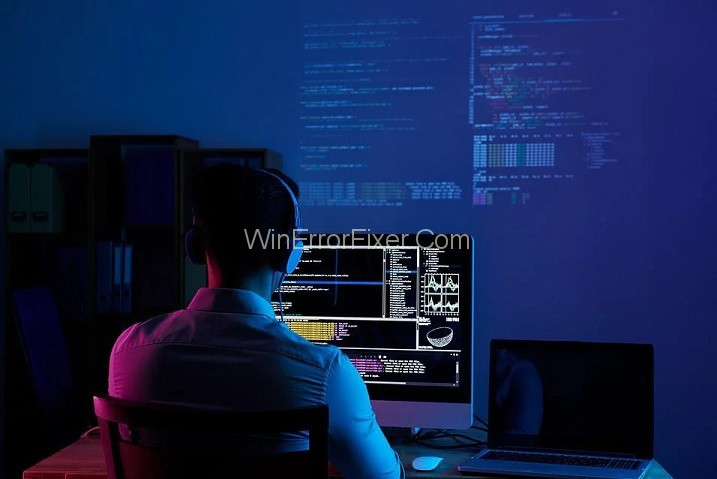 Undeniably, technology has surprised all of humanity; most of the technological breakthroughs that in the 1980s seemed like something out of science fiction movies, intrepid individuals and companies made them a reality right at the beginning of the 2000s and even in the decade just ended.

What are some of the most important innovations developed in this Century that are changing the world? Check them out below!

When Steve Jobs announced the sale of the iPhone in June 2007, few imagined that its users would be able to centralize their entire digital lives in the palm of their hands, from the most intimate personal details to the most complex work, business management, and investment tasks.

It is now a popular saying that a $500 smartphone has more capacity than the computer that calculated the factors that put the first American astronauts on the moon. It all started with the iPhone, which, although there were other smartphones such as the Palm and BlackBerry, introduced innovations such as an environment of applications that users could download at will.

The rise of smartphones and tablets, together with the entry of app marketplaces, have popularized the use of apps among users and businesses. The user app market is actually a world of many losers and a few big winners.

The majority of users use a few apps on a daily basis, and it is only these apps that manage to achieve really attractive revenue models. But while app developers compete to build profitable businesses, the big hardware manufacturers fatten their bottom lines by selling handsets.

A large part of the value of these terminals comes from apps, but very few apps can build interesting business models. There are hundreds of apps for everything.

The first time a bitcoin appeared was on January 3, 2009. At that time, nobody imagined that “a money” based only on cybernetic information had the potential to bring the world financial system to its knees, questioning the three main pillars of the monetary practice of the capitalist world: fiduciary backing, state regulation, and local legal tender with international convertibility.

It is that the mythical and never seen Satoshi Nakamoto understands that bitcoin breaks with the hegemony that central banks, especially the U.S. Federal Reserve, have in terms of the measure of value given to the market product and labor.

Today, naturally, central banks and regulators look askance at this development, which on the one hand, can eliminate the global cost of remittances, and on the other, can be a very effective safe-haven asset for criminals.

In his bestseller 21 Lessons for the 21st Century, historian Yuval Noah Harari, a professor at Tel Aviv University, stated that anyone who wants to access quality information would have to pay for it directly, preferably through the subscription model. Many consumers have taken the celebrated author at his word.

The B2C media subscription business is worth $50 billion a year, according to the Social Media Subscription Global Market Report 2020-2030, which giants such as Amazon Inc. and Netflix are editing.

The video game industry is a business on the rise that evolves in parallel both in revenue and in the development of its technology to offer new experiences to the consumer. The demands of gamers when purchasing a new title are as varied as they are complex. 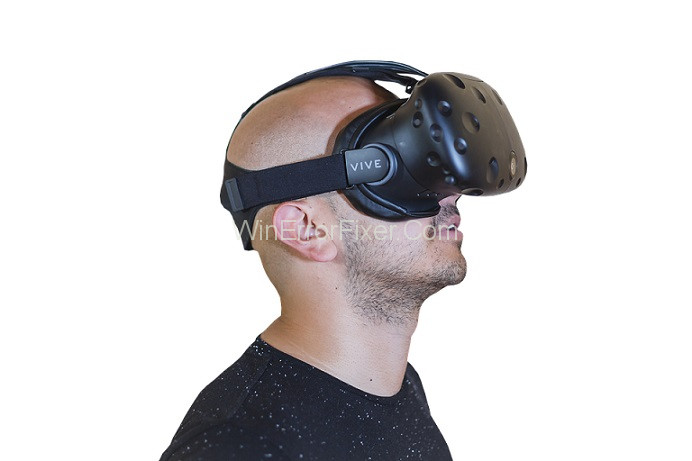 In just five years, the video game industry has evolved significantly, with products whose budget exceeds that of a Hollywood blockbuster and have a complex script that has little to envy to the story of a fictional novel.

The improvement of video game console processors and the power of new televisions have provided a development path for the main brands in the industry to design video games with realism that captures the user. However, the great challenge for companies right now is to boost virtual reality, a technology with endless possibilities.

This type of videogames offers a unique first-person experience to players, turning them into the real protagonists of the videogame and transporting them to a world without limits from their own sofa at home.

Less than five years ago, the main brands of video game consoles bet on creating games that use virtual reality glasses and provide an immersive experience to the user. The analog controller continues to play a prominent role in these devices, but more and more games are beginning to add modes that force the player to get up and use their skills to complete the challenge they face.

With the advancement of virtual reality, the possibilities are endless, also in online casinos. In fact, virtual casinos will almost completely replace land-based casinos.

In the United States, physical casinos have made investments in the field of virtual reality to improve the experience they currently offer. For that reason, it would not be surprising if casinos around the world move the entire experience they offer into the virtual world in the next few years.

Online casinos have much lower overheads than land-based casinos. This allows them to have great bonuses whilst lowering the amount needed for deposits.

For example, countries like New Zealand have a $1 deposit casino, which is a great way to get started and see what online gambling is all about without risking too much.

As the phrase suggests, a $1 minimum deposit casino is the kind of online casino that has the minimum deposit limit set at just $1. Instead of having to risk $10 or $20, you can kick things off with just one dollar, and there are frequently some nice bonuses you can claim.

Few innovations have done so much for law enforcement, policing, crime prevention, and the fight against human trafficking.

Big Data is the technological trend that allows facial recognition systems to accumulate and instrument the trillions of data that can be accumulated in a nation. Since all the easy bumps are recorded, in theory, it is possible to identify a child who has gone missing from his or her parents, a murder suspect, or an internationally wanted terrorist.

How does it work? It uses a series of algorithms, many of them, to highlight the millions of features that can characterize human faces.

The menu of options applies to obvious differences such as eye color and to minutiae imperceptible to the eye, such as the distance between the nose and mouth. Each distinction is given a mathematical value obtained from the infinite numbers, which allows you to find what you are looking for, starting from a reference, i.e., from the face placed to be found.