Although the popularity of laptops had been growing since the early 2000s, they became a vital element of every student’s equipment not so long ago. The relatively massive use of laptops became a part of everyone’s reality in the 2010s. The educational infrastructure adjusted its processes to the digital sphere and online services back then, so it became necessary for students to keep up with the technological progress.

Nowadays, however, every student in high school and college can pass exams and tests online, write essays and other assignments (check the SuperbGrade blog for many professional tips on academic writing) using their computers. Pens and paper sheets are gradually passing away, and the full-scale digitalization became even more rapid after the COVID-19 pandemic made the entire planet suddenly switch to remote education, work, and entertainment. 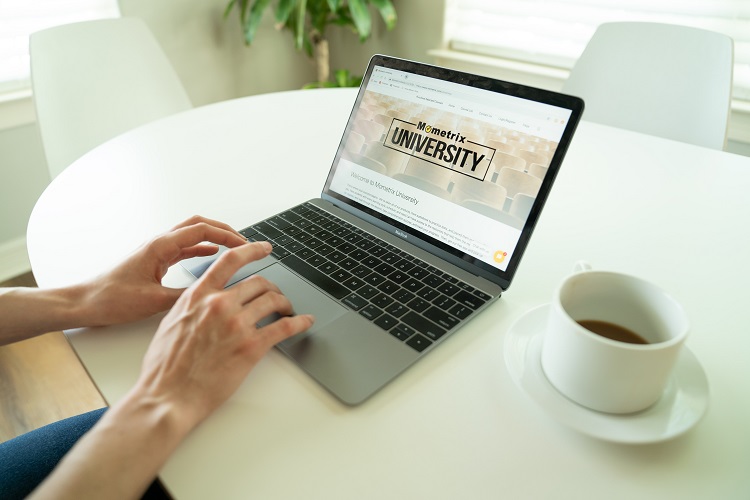 So, an average student of today needs a laptop to study successfully, find and process learning materials online, and order a custom essay writing service online of high quality in the most critical situations. If you are choosing a laptop to buy, then it is recommended to consider the wanted OS to get and install. Here below, you’ll see the info to help you make the right choice.

Let’s begin with the basic definitions. An operating system (aka OS) is a primary set of software responsible for the input and output of data to provide the user with the control upon their computer’s hardware, the opportunity to work with files and run their apps. Nowadays, an operating system is the very first and the most critical software pack to install on every user’s computer.

A laptop for a student is a quite specific machine with a defined set of functions. Any operating system of today may be more or less suitable for a student, depending on their needs. Mostly, everything is based on their major (don’t say you’re wondered) and the particular requirements of every user. Let’s take a closer look at the main operating systems available on the market.

The world’s top 3 of operating systems for client PCs includes:

Each of them is reviewed here below. The OS for so-called Chromebooks (Chromium by Google) wasn’t included in the list intentionally. Though, a student requiring only basic functions (such as web surfing and text typing) and purchasing a Chromebook device with the goal known for them will most probably be happy with it. 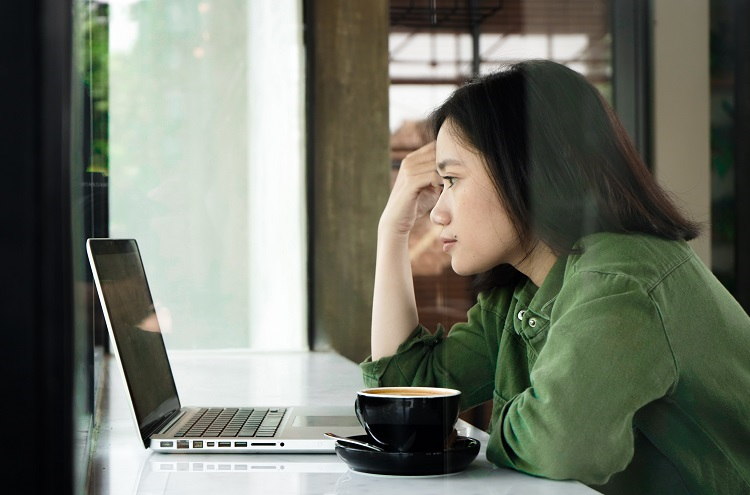 The operating system by Microsoft is definitely the most popular OS in the world. By March 2021, over 75% of PCs had been running under one of the Windows versions (XP, 7, or 10). The popularity of this system (Win10 in particular) is real because of its universality, user comfort, regular safety updates, and the optimization for most hardware components and software apps available for PCs. Though, Windows market share reached less than 80% of devices for the first time in 2020.

As an operating system for students, Windows is the most common one. It is capable of any task one might need to complete while studying, starting with essay typing via text editing apps and ending with resource-taking tasks like 3D modeling (3ds Max) or programming. Additionally, it will let students play video games their hardware is able to run, too.

This operating system is designed and supported by Apple Inc. It is a proprietary solution optimized to run on all devices released by the company, such as MacBooks, Mac Pros, and iMacs. As a result, it is a lot more situational, especially when compared with Windows.

macOS is obviously the most suitable software pack for students owning a MacBook. In fact, every market proposition by Apple should be reviewed as a “hardware-plus-software” complex. The undisputed plus of such solutions is their perfect optimization and operational smoothness: developers design all updates for hardware parts they know in advance.

Of course, computers and apps by Apple can offer the required comfort to all students. The featured MacBook displays (Retina) are probably the most color-accurate ones among all laptops, which makes them preferable for students pursuing degrees in arts or design-connected disciplines, for instance.

Though, the downsides of any macOS version include poor optimization for laptops other than MacBooks (it will be incredibly challenging to install it on a device by any manufacturer but Apple), app choice limited by the AppStore platform, and the reduced number of videogames. If your goal is to get the ultimately comfortable study platform for college or university, a macOS paired with the original Apple laptop may be a really good choice.

Some may say the Linux operating system is for geeks and programmers, and they’ll be partially right. The OS by Canonical Ltd is an open-source freeware software pack. It has the lowest market share but can provide the user with all the required functions and possibilities.

Linux is a highly adjustable software platform that a user can configure in the way they want. Though, there exist a lot of pre-packaged distributions, both official and third-party ones, optimized better for some particular tasks.

Linux can be the least comfortable OS to use for a random student. However, if you don’t want to pay extra for Windows or buy a more expensive laptop by Apple, this one will let you study well for sure.