Cable TV is so 20th century, as everyone now gets all their TV needs from the plethora of streaming platforms available. These platforms offer more value for money and have been widely accepted worldwide.

If you’re new to using streaming services, you may feel overwhelmed by the countless number of available streaming platforms. When you explore the available options, you should consider the coverage based on your choice of movies and TV series. 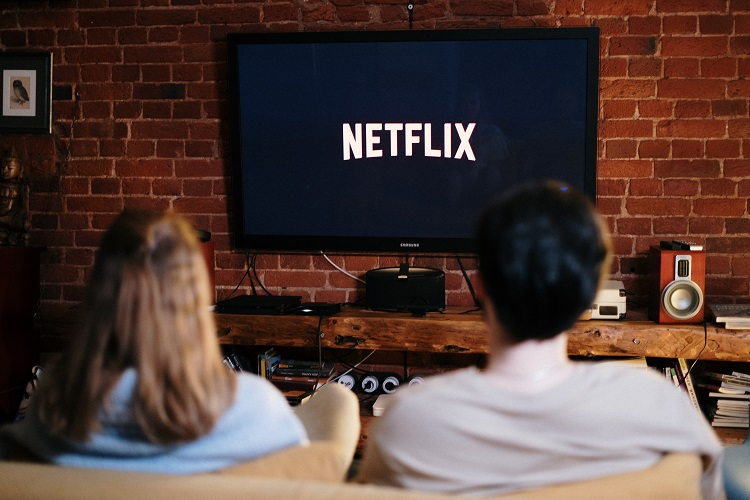 Top 8 Streaming Service That You Should Use in 2021

The list below has various options, along with some of the pros and cons of each.

This is widely rated as the overall best streaming service. YouTube TV provides access to about 85 broadcast and cable networks. They have an incredible channel lineup and recently just increased their subscription fee to accommodate more channels like CBS, Animal Planet, Cartoon Network, ESPN. They offer many premium sports channels, which is why they have a large percentage of male subscribers.

Netflix is rated as the best on-demand streaming program because, unlike other platforms, it is not trying to replace cable TV; instead, Netflix is creating its niche. Taking a look at these cord cutting reviews will tell you Netflix is an amazing streaming service option.

Netflix’s basic subscription fee is very affordable, and you get your money’s worth because it offers a variety of movies and TV shows. Netflix offers a lot of old movies and even goes ahead to produce premium movies from across continents.

HBO Max made a slick entry into the streaming industry. It is full of a variety of TV series and has quite several original series. Some of the most popular HBO series are Game of Thrones, Doom Patrol, The Flight Attendant.

The best thing about HBO Max is that it functions as an extension of cable TV and as an actual streaming platform. The only downside is that the subscription fee is high when compared to other streaming platforms. 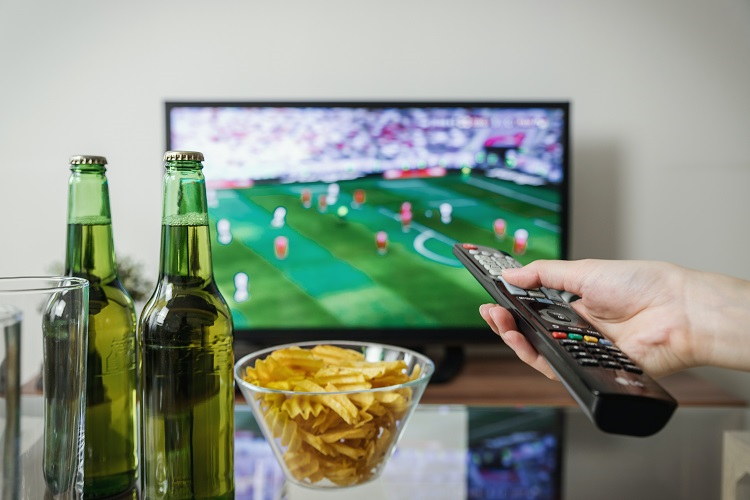 This is the home of sports, and they feature a variety of live shows across the entire sports industry. You can watch live football matches, rugby, hockey, swimming, etc. These are just a few of the sporting events that are featured on ESPN. ESPN is said to be the Netflix for sports.

All these live shows are offered at a meager cost. As expected, a large percentage of their viewers are male. ESPN doesn’t only feature sports, and they also produce their original movies and series and documentaries. The huge disadvantage of ESPN is that it does not feature NFL and NBA games.

Apple TV differs from other streaming platforms in that, unlike Netflix, Disney, and others, Apple TV does not feature any movie, program, or TV series that they do not produce. This makes that particular streaming platform unfamiliar as most of the movies featured are relatively new to you. A major feature of the Apple TV that stands out is its technical prowess. The audio and sound quality has attracted brilliant views, although the content is considered relatively uninteresting.

Amazon prime has at least three times more movies than Netflix. It features a variety of genres, including action and comedy. Not all movies on this platform are blockbusters, but it boasts of an extensive range of movies. Primes Video, as popularly called, allows add-on channels; this way, you can add other channels such as HBO, Starz, etc. Other movies, asides from their original movies, are equally available on this streaming platform.

The Hulu platform allows you to stream new episodes of current shows. Although Hulu has a wide and extensive range of movies, the disadvantage is that all episodes or seasons of a particular show may not be available on the platform. You may need to purchase other add-on channels to be able to watch certain programs. Hulu streaming service does not produce original movies but rather offers original movies from other streaming platforms.