The new phone that had been launched by Sony is the third attempt by the company to make a phone that can appeal to the artists a lot. It has claimed itself as a tool for photographers, filmmakers, audiophiles, and gamers. Now you can clearly tell by the number that this is the third one of the series of phones that have been built for a targeted audience.

There are certainly plus points to the phone and many improvements made to it considering its other two predecessors. But just like a coin, there are always two sides to something. There are some things that are not too agreeable with this phone too. If you are planning on buying any one of them then you need to weigh in the pros and cons before you actually buy the phone. 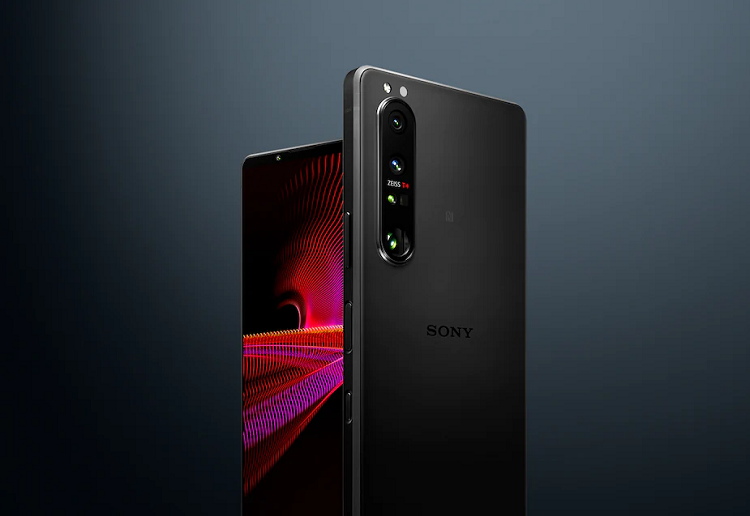 With a state-of-the-art telephoto lens made up of tiny moving lenses that can switch between two focal lengths, 5G support for the US, and a first-of-its-kind 4K high refresh-rate display. The fact that the Xperia 1 III costs $1,300 (which converts roughly to £940, AU$1,735) makes its shortcomings impossible to ignore.

The camera quality is good and the photos come out looking brilliant But a nose-bleeding high price tag, buggy software, and a confusing way of organizing standard photo and video features make it hard to recommend the Xperia 1 III.

The battery life is also low and no one actually wants to deal with low battery life on any of their electronics. So if you are still willing to buy it then you obviously can go ahead. But do make your choice carefully in the first place.

Refresh Rate For A Static Display

When I first reviewed the Xperia 1 III, I didn’t think twice about the display’s fixed 60Hz or 120Hz refresh rate. However, after using some very good variable refresh rate smartphones, I realise that the lack of this function is accelerating the phone’s deterioration.

When I turned the phone back on, I immediately felt the lag caused by the 60Hz rate that was set as the default. The battery life is significantly less than that of rival devices, despite the fact that the panel may be toggled into 120Hz mode.

In any case, the 4K OLED screen looks fantastic. The colours are vivid while remaining true, and there is a wide variety of display settings to play with. Still, I find the phone’s 21:9 aspect ratio to be an advantage when using it as a multi-tasking tool.

Overall, it’s a great display package, but it’s disappointing to have to choose between 60Hz and 120Hz when cheaper smartphones with variable refresh rates are becoming increasingly common.