Snapchat is a hit among teenagers. Many people are still using it all day, and we are here for it. The Snapchat features are always coming and going, and it is time again when they have come out with even more features that are solely dedicated to the people and the increase of the social engagement that they can face on Snapchat.

This sounds like a promising deal indeed. Because of the fact that there is not just a launch of one feature. There are 4 features that have been launched. Of course, they are doing this all as a part of a plan. They want to catch up to Instagram and Tiktok. These giants, who have so many users, are going to have to be pointed out for their regular use. 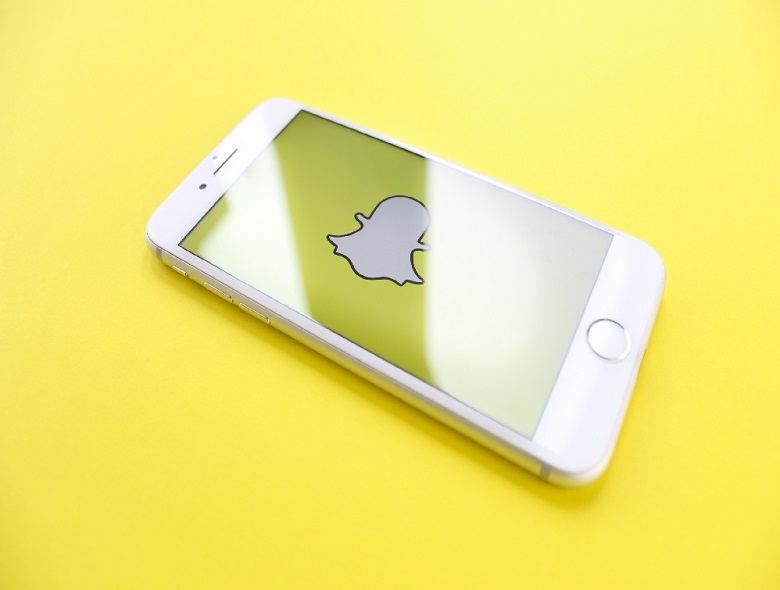 The first feature that Snapchat is introducing is the Bitmoji reactions. This is not a new concept. We have all seen it on messenger already. You can react to any message using a set of emojis.

It’s coming to both WhatsApp and Snapchat. The next feature will allow the user to check who are on a group voice call before they join the call! The lens can also be added on video calls now.

Anyway, that being said, we are happy to have all these awesome new updates coming on Snapchat soon enough. That is all that we have for now, though. We will keep you updated on the news, so better keep your eyes open. That’s all. Take care.