In the midst of CBS’s massive corporate restructuring, Showtime Networks CEO David Nevins is reportedly in line for more responsibility within the media conglomerate.

The Showtime executive is well-liked within the company for introducing such hits as Homeland, Ray Donovan, and Sacha Baron Cohen’s Who Is America? to the premium cable network. 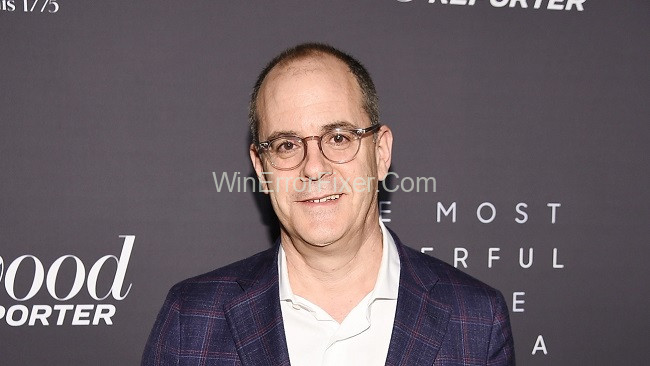 He also serves as Chief Content Officer of Scripted Originals for Paramount+.

Additionally, he serves on the board of directors for the Henry W. Grady College of Journalism and Mass Communication’s Peabody Awards.

Thursday at a U.K. TV industry event, Paramount Global CEO David Nevins said he is interested in hearing what writers have to say.

About the Supreme Court’s reversal of abortion rights and announced a Showtime series about comedian Louis CK’s comeback following a sexual harassment incident.

A “great, great comedian who has come back in his own way,” upon his return to the Edinburgh TV Festival after an absence of seven years.

He mentioned the New York Times reporters who first reported the comic’s sexual misconduct allegations to be working on the project.

Variety has learned that CBS executive David Nevins is in talks for a promotion that would give him responsibility for the programming on Paramount Plus.

According to those familiar with the talks, the longstanding Showtime CEO and chairman, who is also the chief creative officer of CBS.

Would keep his current portfolio, which includes Showtime Networks and BET Networks.