The PlayStation 5 app has finally arrived at the scene of gameplay. Maybe you thought that game was already here, in Spider-Man Miles Morales, or Returnal, or Astro’s Playroom. But it’s the surprisingly vivid, living-cartoon style of Ratchet & Clank: Rift Apart that is the ultimate proof that the PS5’s superfast internal storage is in play here and that is no joke. It can do things previous consoles just could not.

Insomniac Games’ Tech Director Mike Fitzgerald and Game Director Mike Daly have stated that they are making the biggest changes in the gaming set than they had ever done before. This will surely be well-received news by the gamers. The fast-loading graphics and the solid-state drive had opened up a lot of opportunities for the future and the development of games. 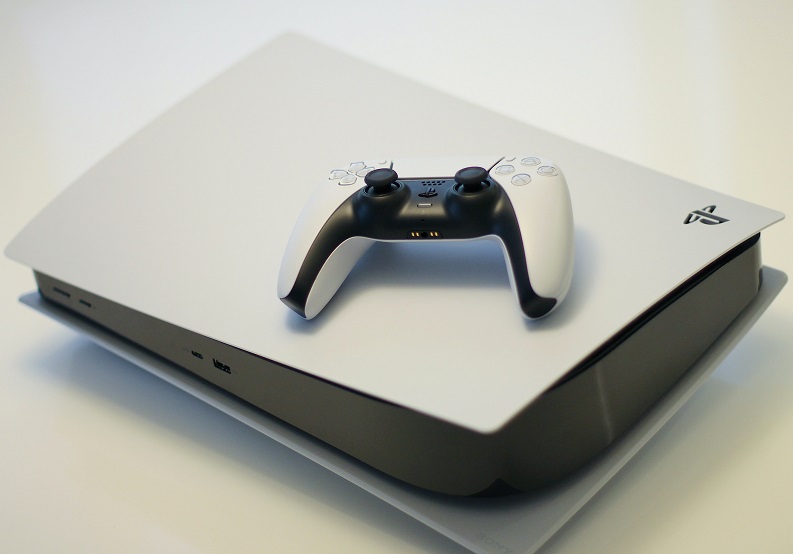 “Relative to Miles Morales, that extra six months was a bunch of time to let us really, really dig into the SSD and the decompression hardware and everything around it, and what we could get out of it for this game,” Fitzgerald says of Ratchet & Clank: Rift Apart.

“Games and movies are different in a lot of ways that will probably not change,” Daly says. “But I think the immersion factor gets a huge leg up by the fact that we can basically cut between scenes wherever we want, whenever we want. And basically, just get to where you need to be without having to mask it or find some sort of compromise.”

What we all can do now is wait and see that with development and surging forward what it is that brings out the future of gaming.