Did you know that all online casino games are not random? By this, it does not mean that the games are not fair or the casinos are stacking the deck. Online casinos aim to provide an environment that is similar to that of playing in a land-based casino. Since no real dice is being rolled or no real cards are being dealt or no roulette wheels are being spun, the outcomes are generated artificially by technologies used to power online casinos. This is done through the help of random number generators.

Now, what are Random Number Generators? How do online casinos use this computer program? Can an individual cheat this? Are there any steps taken to ensure that RNGs are fair? You will get to know answers to all these questions as you go through this article. 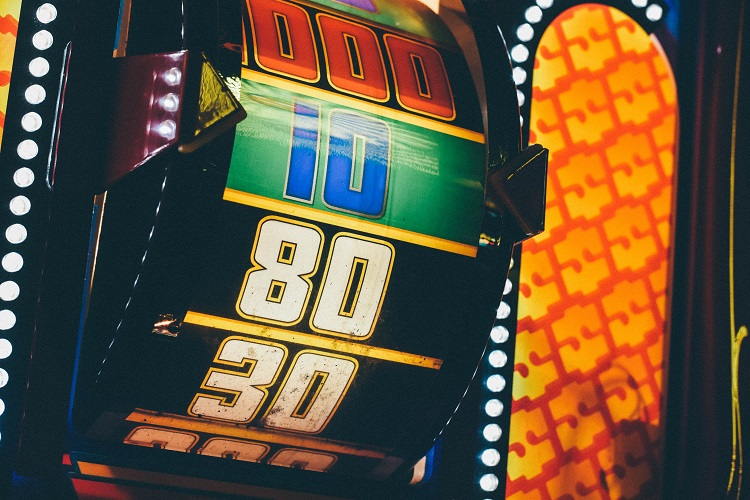 What Is A Random Number Generator?

Random Number Generator, commonly referred to as RNG is a computer program that generates numbers at random. There are various kinds of RNGs but the types of the RNG used by casinos are pseudo-random number generators. This type of RNGs needs only an algorithm and seed number instead of an external input like numbers or data to produce an output.

Results and new seeds are generated every millisecond. This is done by taking the last one or two numbers produced and then performing arithmetic operations like addition, subtraction, multiplication, and division on them to create a new random number.

But are RNGs truly random?

Algorithms are fixed and if someone knew which seed numbers and algorithm casinos used, then the information could be used to cheat the casinos out of huge lumps of money.  This is discussed in detail in the latter part of the article.

How Do Casinos Use Random Number Generators? 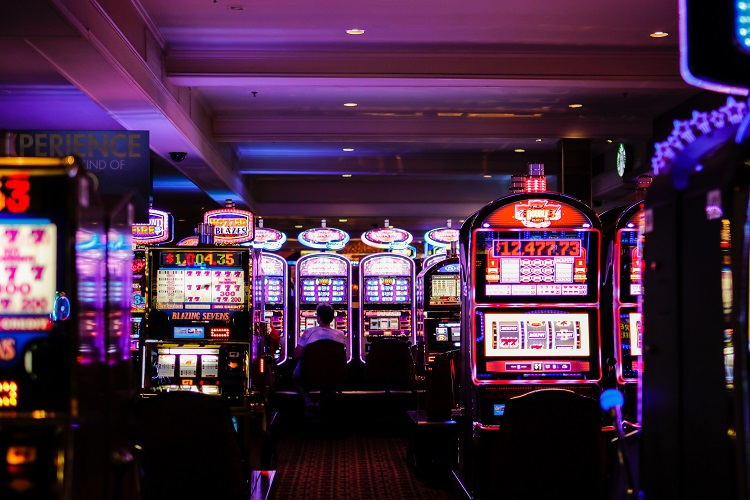 RNGs are mainly used for virtual casinos where dealers are not there. The outputs displayed by an online casino have to be generated randomly to reflect the randomness that is intrinsic in all casino games. When software needs to produce a random outcome, it contacts the RNG.

And whatever number is produced by the RNG, it is given to the software. Every number is attached to a possible outcome, so the relevant outcome is displayed by the software.

Can An Individual Cheat RNGs?

Since Random Number Generators are not really random and a definite input will always yield the same output, they can be cheated.

In the 1990s, a computer programmer named Ronald Harris who worked for the Nevada Gaming Control Board used his knowledge to modify certain slot machines and made them pay large sums of money when a specific sequence was hit and coins were inserted.

His main job was to find errors and flaws in the software used for CasinoDeps slot machines and other portals with pokie games. Harris and his partner stole a huge amount of money from Vegas Casinos between 1993 and 1995. But things took a different turn when his greediness reached a different level. He developed a computer program that would determine the numbers beforehand that the game’s RNGs would select. But they were caught soon and were sentenced to seven years in prison.

By this incident, we can say that if humans didn’t meddle with the programs, RNGs are fair.

But are they really fair?

In the 2000s, some online incidents were discovered where the casino’s software was rigging their games to increase the house edge.

But most of the casinos don’t do this since they’re going to make more money in the long run. Also, the most casino software is being tested by third-party companies which prevent them from rigging the RNGs.

Steps Taken To Ensure the RNGs Are Fair

All licensed and regulated casinos are tested by independent third-party companies like Technical Systems Testing (TST) which is now owned by Gaming Laboratories International (GLI). All types of services like RNG evaluations, game payout verification and reporting, mathematics and game evaluation, poker system audits, etc. All this is done to ensure the RNGs are fair.

WinErrorFixer claims that RNGs are not only used in line casinos but also in land-based casinos for their roulette games, virtual blackjack,  keno, video poker, and video slot machines. They are complicated programs that are tested and ensure that casino games are as random as programs can be unless they are interfered with by dishonest people.