Today’s technologies have made online gaming an experience we never would have expected in the ’90s. With the likes of Virtual Reality headsets, wireless remotes, and the latest games available on streaming platforms, it’s never been easier for people to access good gaming technology. There are 2.5 billion active gamers across the globe; a billion more than just five years ago.

But with the online gaming market exponentially growing, there is a different type of gamer that’s emerging. The elite professional gamer is someone who eats, sleep, and breathes gaming. They practice for hours on end every day to perfect their technique and stream their games live to their follower base, which is often in the millions. These players also manage to earn in the millions, landing a range of partnership deals with affiliates. 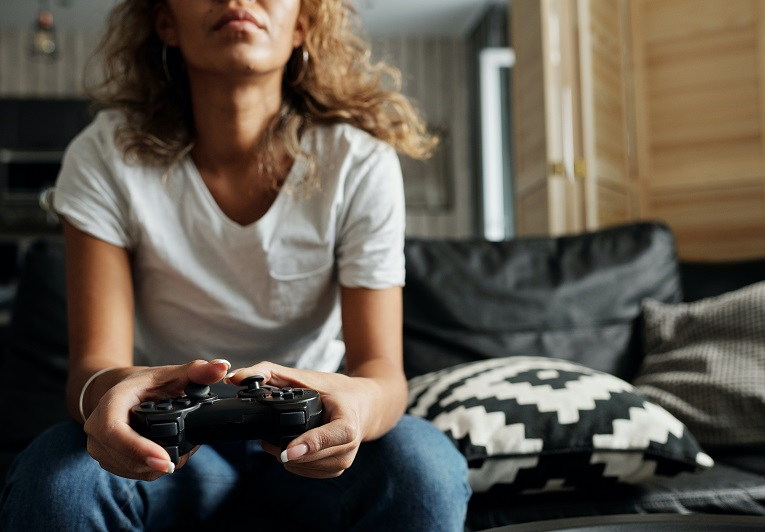 The Attributes of A Good Online Gamer

Yet as the industry is still mostly unregulated, it can be interesting to see which gamers are the most popular, with some of the most popular streamers often creating highly controversial content. That being said, they have a skill for online gaming like no other. Let’s take a look at the attributes of the most elite online gamers today.

Playing some of the highest stakes against the best players in the world, this Swedish professional is widely regarded as one of the best online poker players. He began participating in some of the largest stakes in the late 2000s when his name was all but unknown.

While now approaching 30, Blom began playing Poker as a teenager where he showed unrivalled talent from the beginning. By the age of 15, he had built up a bankroll of more than $275000. Blom’s competitive nature has seen him play the likes of om Dwan, Phil Ivey, Patrik Antonius, Brian Hastings to name a few.

Blom later moved into the live poker world, where he has participated in many events including the PCA High Roller in 2012 for $1.3 million. Although it’s widely said that Blom doesn’t participate in many paying competitions anymore, his total winnings today are said to be over $3 million.

Ninja is one of the world’s most famous online gamers and is said to be worth $17 million. While his viewership has recently fell, that hasn’t seemed to harm his success as he has taken advantage of a number of commercial partnerships. Deals include partnerships with the likes of NFL commercials, Red Bull cans, and bedding in Walmart. What’s more, Ninja has partnerships with Adidas and underwear designer PSD. Even if he never played another game, he would probably be set for life.

Ninja’s most recent success includes becoming an avatar in the popular game Fortnite.

What’s his success attributed to? While he’s a great gamer, Ninja’s success seems to have come from his bubbly personality, humor, and commercial acumen.

PewDiePie is amongst the world’s most famous YouTubers and broadcasts some of the latest games he plays to his gigantic fanbase. In 2019, PewDiePie had a staggering 4.5 billion views on his channel.

While he has recently been involved in anti-semitic reports, PewDiePie has had to tone down his activity in order to protect his reputation as an elite gamer. The lessons to learn from PewDiePie? Be sure to set up a solid YouTube channel where you can promote the games you’re playing and show off your skills.

One thing’s for sure, if you’re a talented gamer then people like to watch! It’s also clear that PewDiePie is dedicated to his craft and puts all of his efforts into practicing games, improving his technique, and trying to beat his latest high score. In fact, it’s his entire career.

With $12.5 million’s worth of earnings, Shroud is not only a highly talented and well-known gamer but also a major publisher for the likes of EA Games, Ubisoft, and Activision Blizzard. His success however seems in the fact that he has an active career and other hobbies outside of purely playing video games.

While he’s still immersed in the industry, it seems that having multiple skills to offer is the way to go. This commercially minded gamer also has his own clothing line with gaming brand Jinx. His gaming skill and ability to find partnerships that promote his name have guaranteed his success.

Preston is a popular video gamer and vlogger who regularly airs himself playing the likes of Minecraft. Preston is estimated to be worth $14 million. His success seems to come down to the fact that he’s picked one game, in particular, to specialize in and has stuck to it.

Preston is now known as being the King of Minecraft and makes a healthy 7 figure sum annually.

Overall, there’s no doubt that becoming a good online gamer takes a lot of dedication, hard work, and devotion to practicing honing in and improving your skills. That and a commercial mindset seem to be the recipe for gaming success.