Samsung announced Wednesday two new phones with folding screens, including a model that costs under $1,000 for the first time. 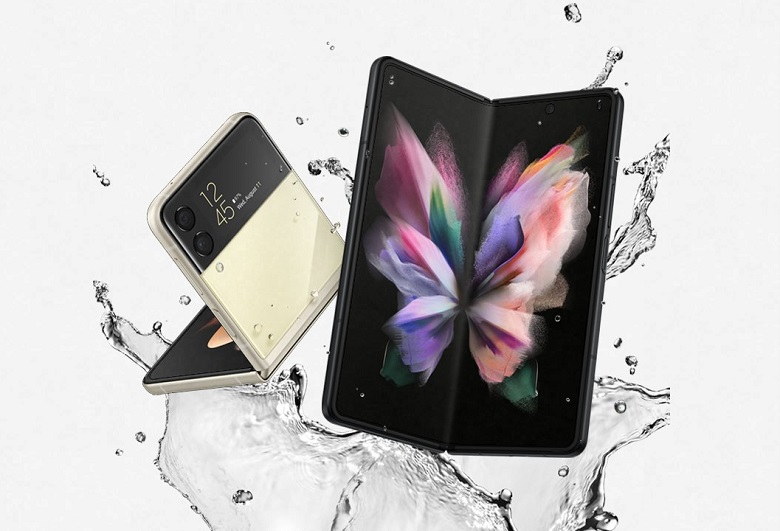 This also marks the first time Samsung brings its S Pen stylus to its folding phones. The more expensive Galaxy Z Fold 3 5G will support a special version of the pen. The Galaxy Z Fold 3 is also the first phone to launch in the U.S. with a camera that hides under the main display.

The external display is now four times larger than the last model and can show more information like your calendar, the weather, and more.

It has three cameras, including two on the back and one inside for selfies, and has some of the improved portrait mode pictures features first introduced in the latest Galaxy S21 phones.

Samsung will accept orders for the new phones beginning Wednesday and will ship them on Aug. 27.

Processor: In the Qualcomm Snapdragon 888

Presenting the Cover: Corning Gorilla Glass Victus and a Dynamic AMOLED screen on a 6.2-inch display.

Cameras: Dual-lens telephoto (f/2.4) with 2x optical zoom, wide-angle (f/1.8), and ultra-wide-angle (f/2.2) (12 megapixels total) camera on the back. The rear camera is 10 megapixels and has an aperture of 2.2. Main screen with a 4 megapixel camera hidden beneath it.

The ability to withstand the effects of water: Grade IPX8

Battery: Powered by a 4400 mAh battery that is not detachable and can charge quickly via wireless charging. Additionally, wireless PowerShare can be used.

When folded, the following are the dimensions: